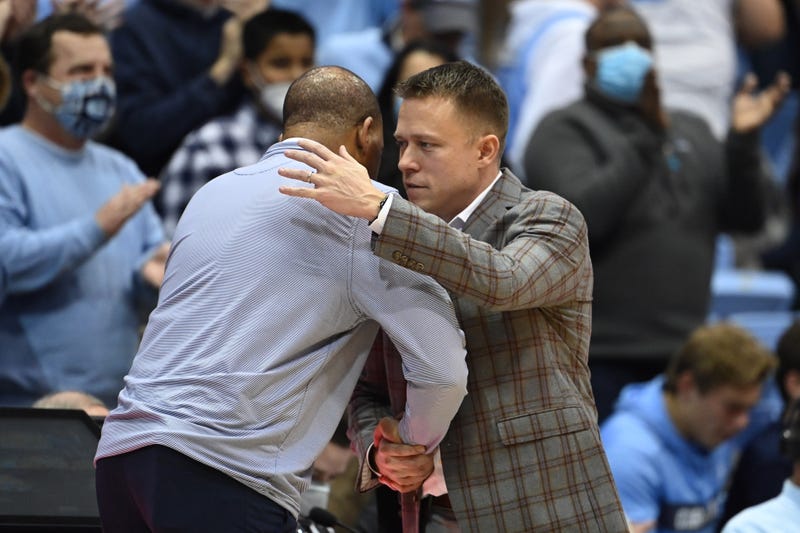 Mike Bothwell scored a game high 18 points and Jalen Slawson added a double-double to lead the Furman men’s basketball team to an 81-49 victory over the Samford Bulldogs in its Southern Conference opener, Wednesday evening inside Timmons Arena.

Furman improves to 9-5 overall and 1-0 in the SoCon, while Samford falls to 10-3 on the season and 0-1 in conference play. The Paladins held an opponent to under 50 points in a conference opener for the first time since January 5, 2012 when they defeated The Citadel, 77-45, in Greenville.

Bothwell, a senior from Cleveland Heights, Ohio, and Slawson, a senior from Summerville, S.C., combined for 23 points in the first half as Furman limited Samford to just 7-of-31 (22.6 percent) shooting and 3-of-14 (21.4 percent) behind the 3-point line.

The Paladins recorded the game’s first seven points before the Bulldogs answered with a 7-3 run to cut Furman’s lead to 10-7 with 14:15 remaining. Samford would remain within three points at the 11:49 mark when Jermaine Marshall’s triple put the score at 15-12.

The Paladins then outscored the Bulldogs by a total of 33-9 over the final 11:18 of the first half that started with a 21-5 run covering a stretch of 6:07. Furman went from leading 15-12 to holding a 36-17 advantage with 5:42 to go when Anderson connected on a 3-pointer. The Paladins held Samford without a point over the final 2:18 while scoring the last six points. A pair of Bothwell free throws gave Furman a 48-21 lead at halftime.

The Paladins led by at least 30 points for a majority of the second half beginning at the 16:24 mark when Hunter’s 3-pointer made the score 58-26.
Furman took its largest lead of the game at 65-32 with 12:17 remaining when Hien made 1-of-2 free throws. The Paladins held their 33-point lead two more times with the last coming at 70-37 with 9:37 left when Garrison knocked down a 3-pointer.

Neither team scored for nearly three minutes to close out the contest. Tyrese Hughey’s dunk off an Anderson pass with four seconds to go put the final score at 81-49.

Defensively, Furman held the Bulldogs to just 1-of-12 (8.3 percent) behind the 3-point line in the second half.

Furman rings in the New Year on Saturday, January 1 traveling to Lexington, Va. for a 1 p.m. tipoff against VMI inside Cameron Hall. You can hear every Furman game , all season long on ESPN Upstate.