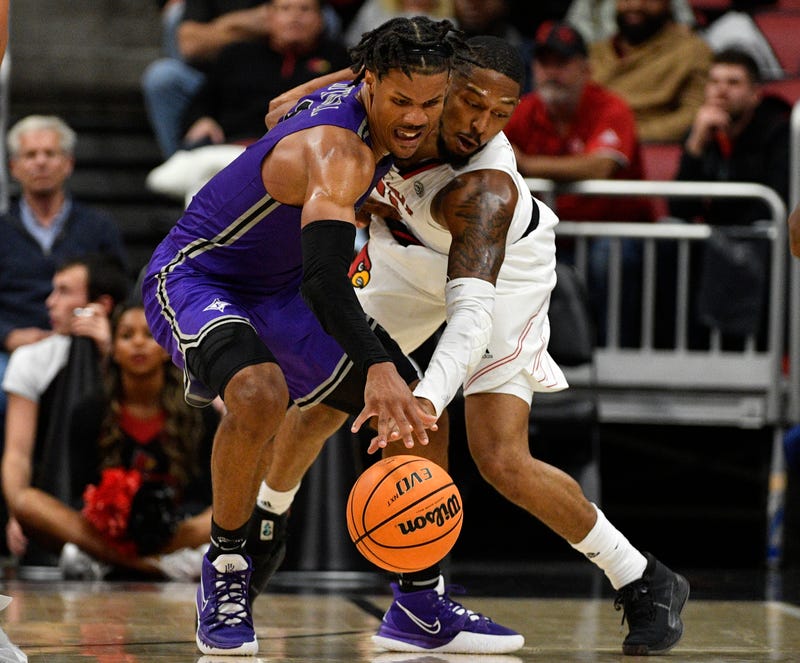 Furman split a pair of home tilts over the weekend. The Paladins downed Radford on Friday 81-64, but fell to Navy Sunday 77-66.In the win over Radford Furman shot 47% from 3 point range. They jumped out to a double digit first half lead and carried a 38-28 advantage into the break. They turned up the offensive output in the 2nd half scoring 43. Paladins had 4 players in double figures vs Radford. Jalen Slawson has a double-double of 16 points and 10 boards, Mike Bothwell had 15, Conley Garrison 14 and Garrett Hein added 11.

In the loss to Navy on Sunday, Furman struggled defensively allowing 38 1st half points and they allowed 61% from Navy for the game. Furman struggled shooting on the day, they went just 9 of 30 for 3 point range and 5 of 11 from the free throw line. Navy's John Carter Jr. led all scorers with 21, Greg Summers had 15 and Richard Njoku added 14 for Navy. Slawson had a team high 20 for Furman, Alex Hunter had 11 and Freshman Alex Williams had 10.

Furman is 3-2 against a tough early schedule, they are now off for Thanksgiving. The Paladins return to action Saturday to host USC- Upstate. That game is slated for a 4 pm tip off, you can hear every Furman game on ESPN Upstate.