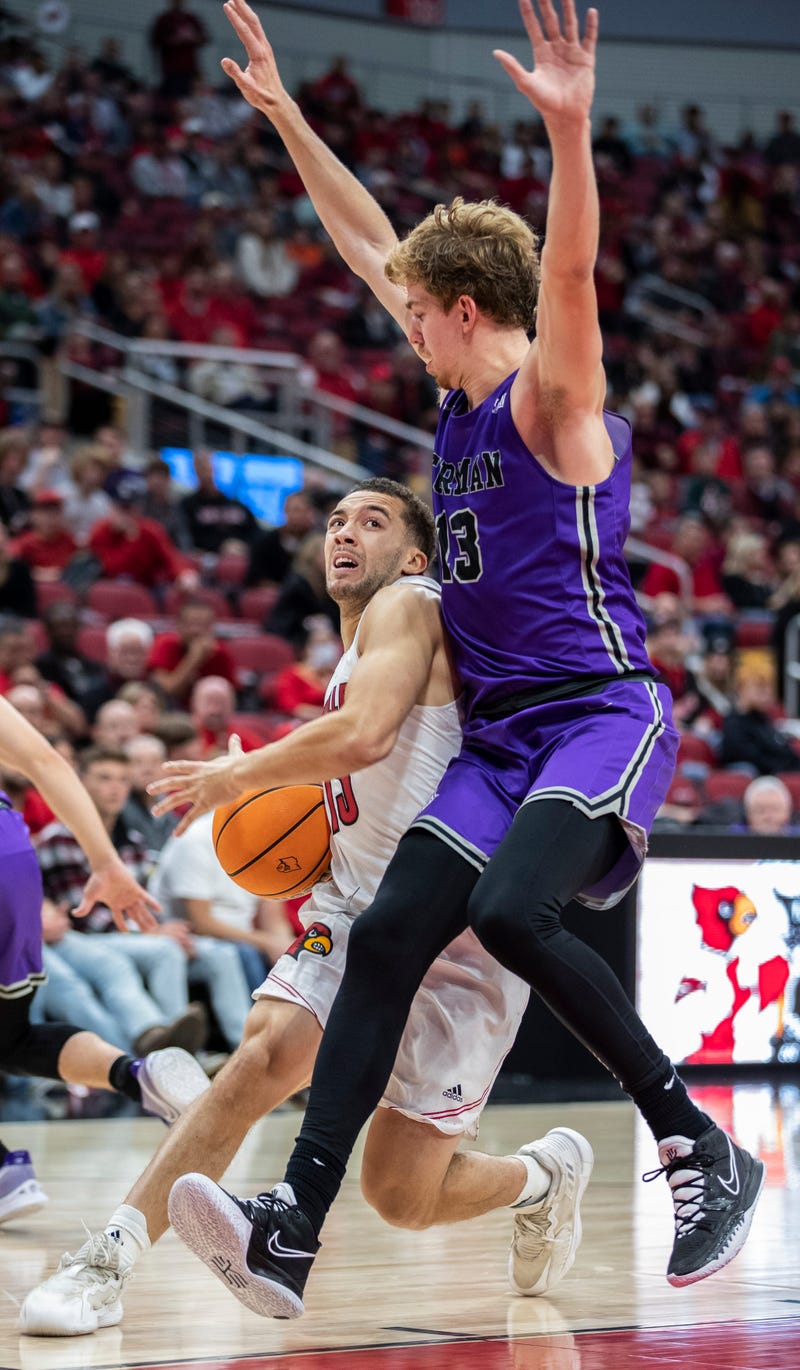 College Basketball Coaches always are concerned about slow starts in their 1st game back from a holiday break. Furman had no holiday hangover on Saturday, as they came out of the gates strong at USC-Upstate. The Paladins scored 52 1st half points in the game and led by as many as 24. They would cruise to a 87-77 win, as USC- Upstate to their credit would play hard to the finish.

The Paladins shot 55% from the floor overall, 46 % from 3 point range and assisted on 18 of their 33 total field goals. Marcus Foster was in the starting line up for Furman and Garrett Hien came off the bench. That line up is a tweak as Hein normally starts. The insertion of Foster makes Furman smaller but more athletic. Foster made the most of the start , as he had a double-double of 15 points and 10 boards.

The Paladins had a total of four players in double figures. Senior Guard Alex Hunter led the way with a game high 24, Jalen Slawson added 18 and Mike Bothwell had 11. USC - Upstate alos had four in double figures. Junior Nick Alves had a team high 16, Freshman Jordan Gainey had a baker's dozen, Bryson Mozon and Dalvin White both had 11 each. The Paladins move to 4-2 on the season with the win. Furman is at High Point on Tuesday night , they then host College Of Charleston Thursday night. You can hear all the action of Furman Hoops all season long on ESPN Upstate.