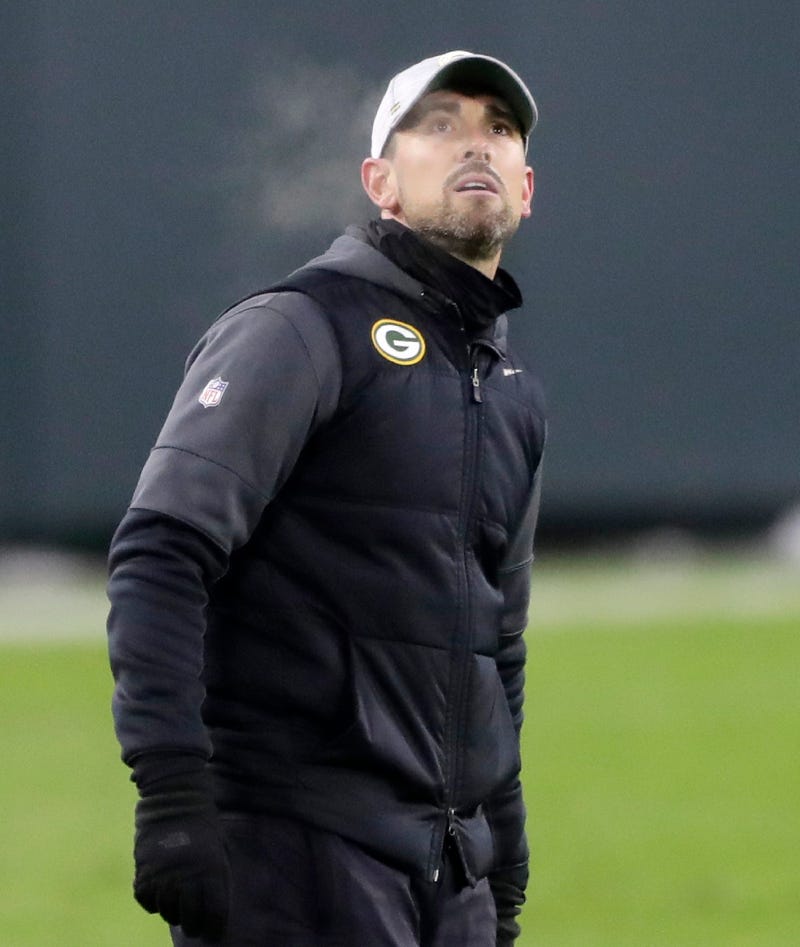 “IT COULD NOT HAVE BEEN A WORSE CALL.”

That’s how Hoch feels about the Packers head coach opting to kick a field goal down eight points in the NFC title game. LaFleur didn’t give the ball to Aaron Rodgers but instead, kicked a field goal leaving his team down a touchdown and gave the ball back to Tom Brady.

“I could not believe what I was seeing. It’s Aaron bleeping Rodgers,” said Hoch on Monday.

Former Dolphins LB Channing Crowder agreed that the decision was the wrong one by the 2nd year head coach.

Listen to Hoch and Crowder discuss the NFC and AFC Championship games in the first hour of the show on Monday: