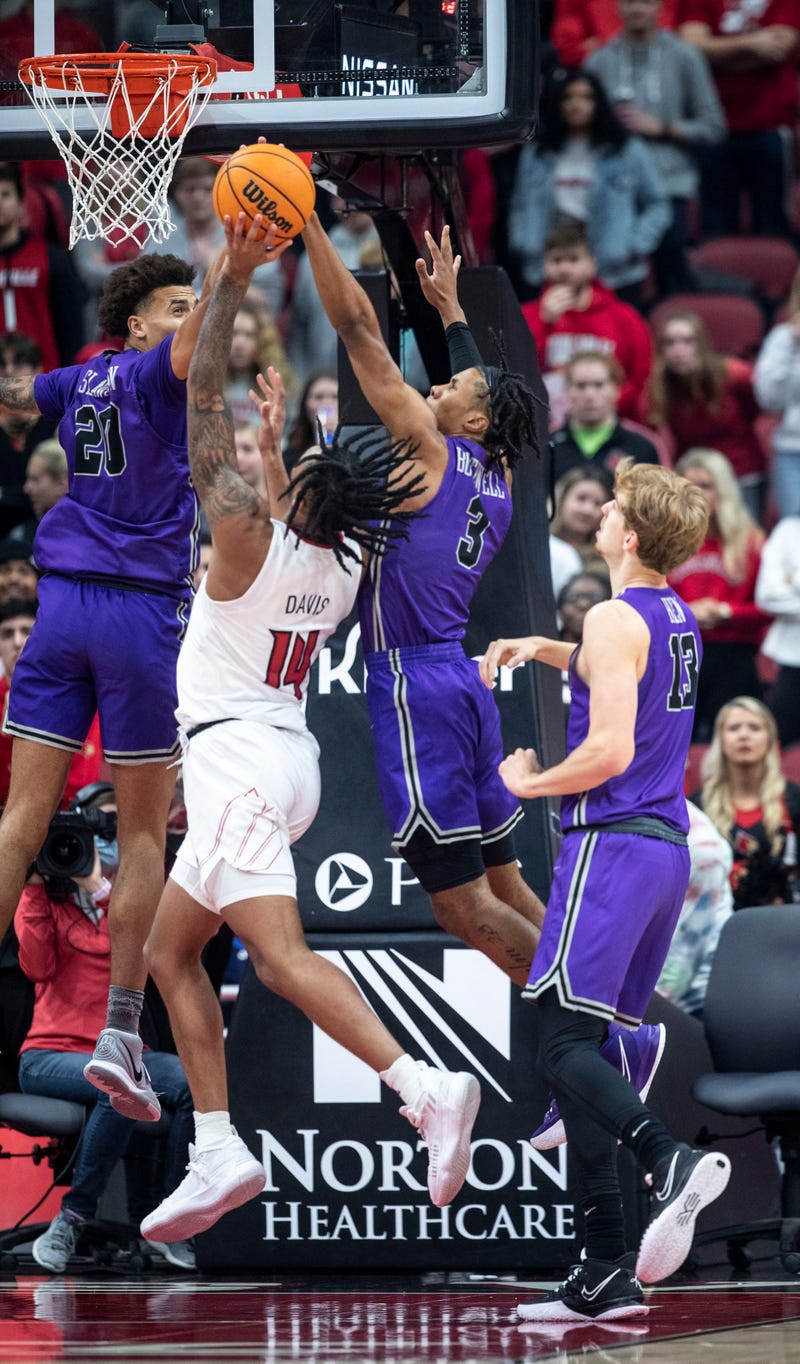 The Furman men’s basketball team is back in action Saturday afternoon when it travels to Spartanburg for a 4 p.m. tipoff against the USC Upstate Spartans inside the G.B. Hodge Center.

The Paladins (3-2) split a pair of games last weekend at Timmons Arena against Radford and Navy. Furman began the weekend on November 19 with an 81-64 victory over Radford before falling to Navy, 77-66, on November 21.

Jalen Slawson recorded his first double-double of the season in the win over Radford on 16 points and 10 rebounds after shooting 5-of-9 from the field and posting a season high four steals. Mike Bothwell poured in 15 points and six assists, while Conley Garrison had 14 points, five rebounds and a season best four steals. Garrett Hien had 11 points and tied his career high of five assists. Marcus Foster came off the bench and tied his career high with nine points.

USC Upstate currently sits at 2-3 on the season following an 82-78 win at South Carolina State on Tuesday. The Spartans are under the direction of fourth-year head coach Dave Dickerson.

Furman and USC Upstate are meeting for the fifth time in program history with the Paladins having won each of the previous four contests. Furman defeated the Spartans in the last meeting, 91-63, on November 28, 2020 at Timmons Arena.

The Paladins travel to High Point on Tuesday, November 30 for a 7 p.m. tipoff against the Panthers. Hear every exciting game of Paladin Basketball on ESPN Upstate.