Radiothon is THIS Thursday & Friday but you can become a Miracle Maker today! All donations stay LOCAL!
By Rob Joyce

The unnerving quiet of a lazy baseball winter hot stove was briefly wakened on Monday when the Yankees announced a trade with the Red Sox.

Yes, for just the fifth time in the last 50 years the two bitter rivals agreed to a deal with one another, with New York sending reliever Adam Ottavino and a prospect to Boston for a player to be named later or cash considerations. No matter how small the transaction may actually be, anytime the Yanks and Sox make a trade it's noteworthy. Here's a brief history of transactions between the two:

2021 - Boston receives Adam Ottavino and Frank German; New York receives PTBNL or cash considerations. This is a straight salary dump for the Yankees. Trying to get near the luxury tax threshold and with plenty of other bullpen options, New York threw in $850,000 and their No. 24 prospect in the pitcher German so the Sox would take the rest of Ottavino's contract, which runs through this year. Boston takes on the $9 million luxury tax hit and brings in a guy who just two years ago pitched to a 1.90 earned run average in 73 appearances. If Boston contends, he'll be an integral part of the bullpen. If Boston doesn't, he can be moved for more prospects at the deadline. 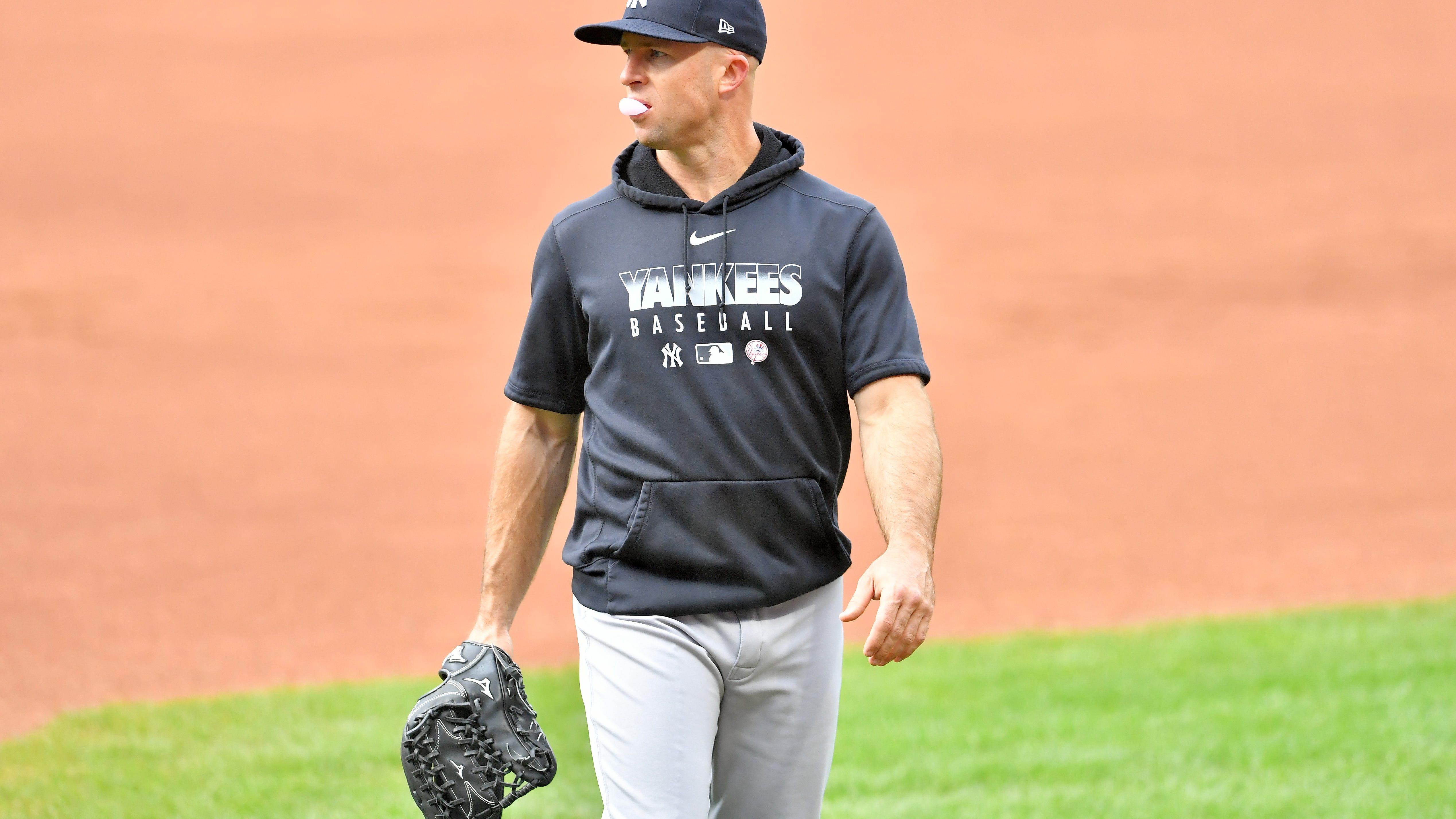 With Ottavino deal opening payroll, are the Yankees back in on Brett Gardner?

2014 - New York receives Stephen Drew; Boston receives Kelly Johnson. At the trade deadline in 2014, the defending World Series champion Red Sox were stumbling to a 71-91 finish, so they were sellers. The Yankees tried to improve their infield by acquiring Drew, who never worked in New York. In the next year-and-a-half Drew hit .187 with a little bit of pop. Johnson, meanwhile, played in just 10 games for the Sox, hitting .160 before being traded to Baltimore at the waiver deadline for a pair of prospects.

The Yankees have traded relief pitcher Adam Ottavino to the Red Sox.

The two clubs had made just one prior trade this century, when Boston traded Stephen Drew and cash to New York for Kelly Johnson on July 31, 2014. pic.twitter.com/NdObjlXSgW

1997 - New York receives Mike Stanley and Randy Brown; Boston receives Tony Armas and Jim Mecir. Another minor move relatively speaking. The catcher Stanley had his best years in the early-1990's with the Yankees before signing with the Sox in 1996. A year-and-a-half later he was back in the Bronx, playing in 28 games as a designated hitter or first baseman. Randy Brown, meanwhile, never reached the majors.

Armas never pitched for the Red Sox, but he was still a key part of the organization as the player to be named later in a deal that brought Pedro Martinez to Boston from Montreal. Mecir also never pitched in Boston, and was picked by Tampa Bay in the 1998 expansion draft.

1986 - Boston receives Don Baylor; New York receives Mike Easler. A former MVP in 1979 with the Angels, Baylor was 37 and almost exclusively a DH when New York sent him to Boston early in 1986. It paid off, though, when Baylor hit a two-run homer in the ninth inning of Game 5 in the ALCS against his former Angels. Down 3-1 in the series, the Sox would win the game and, ultimately, the series.

Easler, meanwhile, hit .302 for the Yanks in '86. That winter he was traded to Philadelphia, only to be traded back to the Bronx six months later, where he finished out the 1987 season before retiring.

1972 - New York receives Sparky Lyle; Boston receives Danny Cater and Mario Guerrero. This is the most famous Sox-Yanks trade ever (there might be another deal you're thinking of... we'll clarify in a bit). Lyle began his career as one of Boston's top relievers, pitching to a 2.85 ERA with 69 saves over five years. At the start of the '72 season he was dealt to New York, where he really blossomed. Over the ensuing seven seasons he'd become the Yankees' closer, make three All-Star games, win a Cy Young (1977) and back-to-back World Series in '77 and '78.

While Boston let one of the game's best relievers go, they acquired Cater, who in the next three years would play in 211 games and hit .262. By 1975 his career was over. Mario Guerrero was a PTBNL in the deal, hitting .241 with a .556 OPS in two years with the Sox.

1919 - New York receives Babe Ruth; Boston receives $100,000. It's considered the most famous (not to mention worst) trade in baseball history, but technically that isn't accurate. A century ago players were often sold, and that's what this deal was. Ruth wasn't traded; he was purchased by New York for $100,000. Not that it makes the ensuing 86 years any less miserable for Boston, but congrats to the Yankees for getting the greatest return on investment on a purchase in sports history.