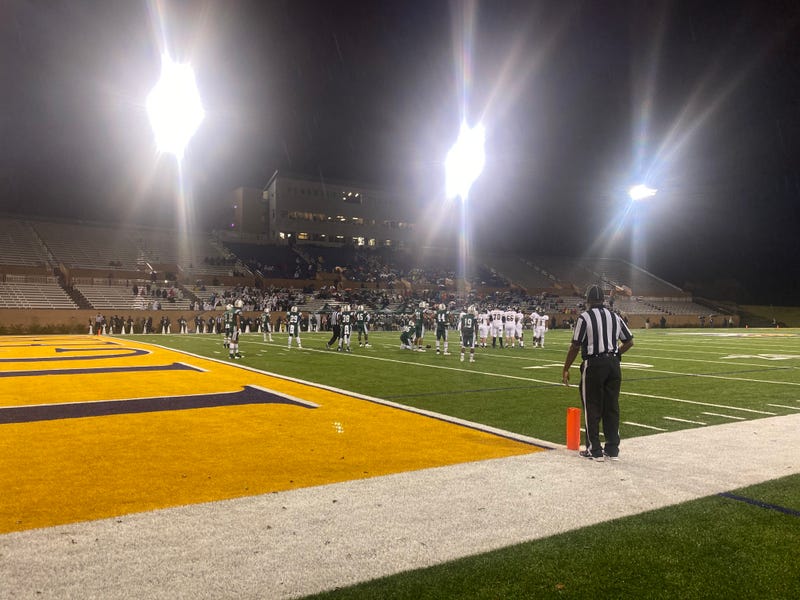 With High School football blazing by, we can now look at a much larger sample size and gather some information about our area teams. Here are a few things I have learned as this season has gone on.

1) With no point system, teams can treat non-region games as preseason. Look at the Dorman Cavaliers for example. The Cavaliers opened the 2021 season with a 20-7 loss to Clover, defeated a dilapidated Boiling Springs team, and then lost to Fort Dorchester. The Cavaliers were sitting at 1-2 to start the season. During this time, they were able to experiment at the QB position as well as move around some other key pieces to see where the best fits were for this team. If there were a point system, these games would come back to haunt the Cavaliers, instead, Dorman is sitting at a pretty 1-0 in region play after defeating Riverside.

2) Gaffney has one of the most complete teams in the area, but their backend schedule could come back to bite them. It is no surprise that Gaffney is the favorite in the region, but the way they will beat teams down the stretch will not provide any true tests for the Indians. After their non-region matchup with Dorman this week, they finish the season playing Nation Ford, Clover, & Fort Mill. Gaffney is really well rounded from the defense to the offensive line to the running game to the QB position, the Indians have all that you want in a solid football team. I know Gaffney is in the region they are in and there is nothing they can do; you have to play who is on your schedule. When the playoffs arrive, I think this Gaffney team will be one of the stronger teams in the area and could make a deep playoff run.

3) Southside Christian is on another yellow brick road in terms of going back to the state championship. The Sabres are 5-0 on the year and are averaging 40.6 points per game while only giving up an average of 3 points per game. That average is skewed however, because only one team has scored on the Sabres this season & that was Greer who score 15. In the other 4 games, the Sabres have pitched a shutout. Dixie may be somewhat of a threat to score this Friday as the Hornets come into the game 5-1, but it won't be enough to defeat this solid Southside Christian football team. I look for the Sabres to repeat as 1A champs in 2021.

4) We have some STUD QB's who are showing out thus far in 2021. Prometheus Franklin for Greenville, Gabe Rogers for Byrnes, Drew Settle for Chapman, Dylan Ramirez for Broome, Rob Sanders for Riverside, the list goes on and on. We know that the QB position is the most important position on the field, but several of our area QB's are not just leading the area in stats, but are leading the state in statistics.

5) The Clinton Red Devils are the hottest team in the area. Going into the Broome game this Friday 6-0, Clinton knows that this is their toughest test yet in 2021. Clinton has averaged 44.3 points per game this season while only giving up 15 points per game. Led by Corey Fountain in his 3rd season, the Red Devils look to compete for a state title in 2021. Fountain was 58-10 at Lamar before coming to Clinton, and also won 2 state titles. Clinton started off region play with a dominating win over Union County 56-21. I think Friday's game is the game of the week and should be a fantastic football game.

On to the Week 7 Preview!