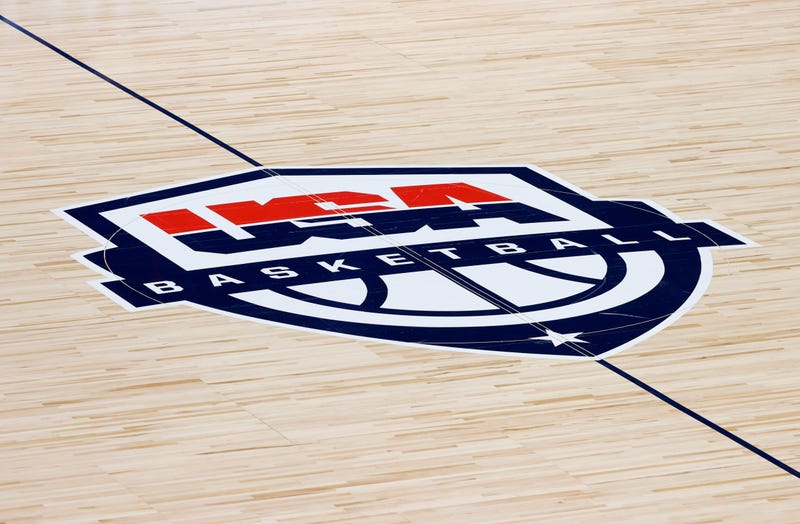 Back to back losses. A winning streak surrendered to another country. And ownership of half of every exhibition loss credited to Team USA Basketball since 1994.

And all of that earned within the first five days of the latest iteration of the squad being sent to Tokyo in an effort to claim gold for the United States in the one sport that is widely considered "ours."

That's not good enough - at least, in the one sport that we EXPECT gold from when the summer games roll around every fou..... five years.

So, how did Team USA end up in a spot where they're losing to Nigeria and Australia just days before they leave for Japan to defend our sporting honor on the hardwood?

It's very simple, and yet remarkably complex: the roster construction.

It's very simple to look at the abundance of talent that makes up the American ranks and think the country can just out-talent the rest of the world. And, theoretically, that would be correct. But, that's also the problem.

But they are not built to play as a team, and I'm failing to see how they morph into one in just two weeks time with only a few exhibitions to prepare for taking on one of the toughest draws in the field, France, in an opening round matchup.

Let me start by saying: I hope I'm wrong about this. I hope that in a handful of weeks, I'm writing an apology column dedicated to Team USA, about how I didn't trust the process, how I didn't see the behind the scenes chemistry building this roster of unique-but-similar players into an actual team. I hope that I'm gloating over the gold instead of banging on about how right I was in this prognostication.

But I'll be shocked if I am.

The build of this roster is simply atrocious. If you're a fan of individual talent, it's entirely for you - but if you're looking for a full team, this ain't it.

Outside of Draymond Green and Jrue Holiday, and Bam Adebayo, plus a few on the bench, this team is composed of guys who do it themselves, isolation style players who work best with four players who's goal is to get them open to do their thing.

And it's composed of guys who aren't going to do the gutsy, gritty job required on the defensive side and the glass with the consistency necessary to beat the scrappy teams who would consider a W against the USA a career highlight.

Outside of Holiday, Green, and Adebayo, there's just no defense. And considering the Durant's of the world can't rely on FIBA officials to give them the same calls they "earn" in the NBA, those points can't simply be made up by expecting to get to the free throw line ten times per night.

Now, here's the uncomfortable part of the conversation: Greg Popovich himself.

At the end of the day, the coach of this team has two jobs: set up the team with the schemes and situations to win, and engage them in a way to take advantage of every unique talent combination available.

It's only been two games and I'm not necessarily ready to call for Pops to be removed, but through those two games, I haven't seen anything that instills the belief that those things can - or will - be accomplished. There's nothing to this team. It's not a team. If isolation basketball doesn't work, they don't win. And so far, it hasn't, and they haven't.

Coach K was 75-1 during his time as the man with the clipboard. Greg Popovich is 9-5.

Pops has been a great NBA coach, but a look at the Spurs after the loss of Duncan, Parker, and Ginobli shows he was capable of orchestrating with a team that had great chemistry, but not of actually coaching a team that needs a great guiding hand at the controls during a game.

Coach K had both, and his record in charge of Team USA ball proves it.

Pops seems to doing nothing to set up the players for success. There are few set plays and fewer off ball movements. Even if you want to lean on isolation players to carry the stat sheet, at the end of the day, it only works if you set them up to, you know, run isolation. And through a few days, we haven't seen that at all.

There was a bit of motion, but the majority of it was simply guys getting set up to receive a kick out if the iso drive didn't work out.

It's not over. Hell, it hasn't even started.

But the rest of the world has its target set on our jersey, and so far, through just the first few days... Team USA doesn't look like much of one at all.