One talent on Cameo is getting a big pay day!

The app has taken off recently due to their personalized greetings from your favorite celebrities.

While there are plenty of actors, comedians, reality stars, and musicians to choose from, some are making significantly more than others.

Cameo co-founder and CEO Steve Galanis revealed that "The Office" actor Brian Brian Baumgartner (Kevin Malone on the NBC sitcom, for those that don't know) was the app's top earner in 2020, per PEOPLE.

Baumgartner made a whopping $1 million on messages to fans!

Galanis noted that the actor takes a lot of pride in the craftsmanship of his videos. He has a total of 1877 review and 5 stars. His recordings start at $195 a video. 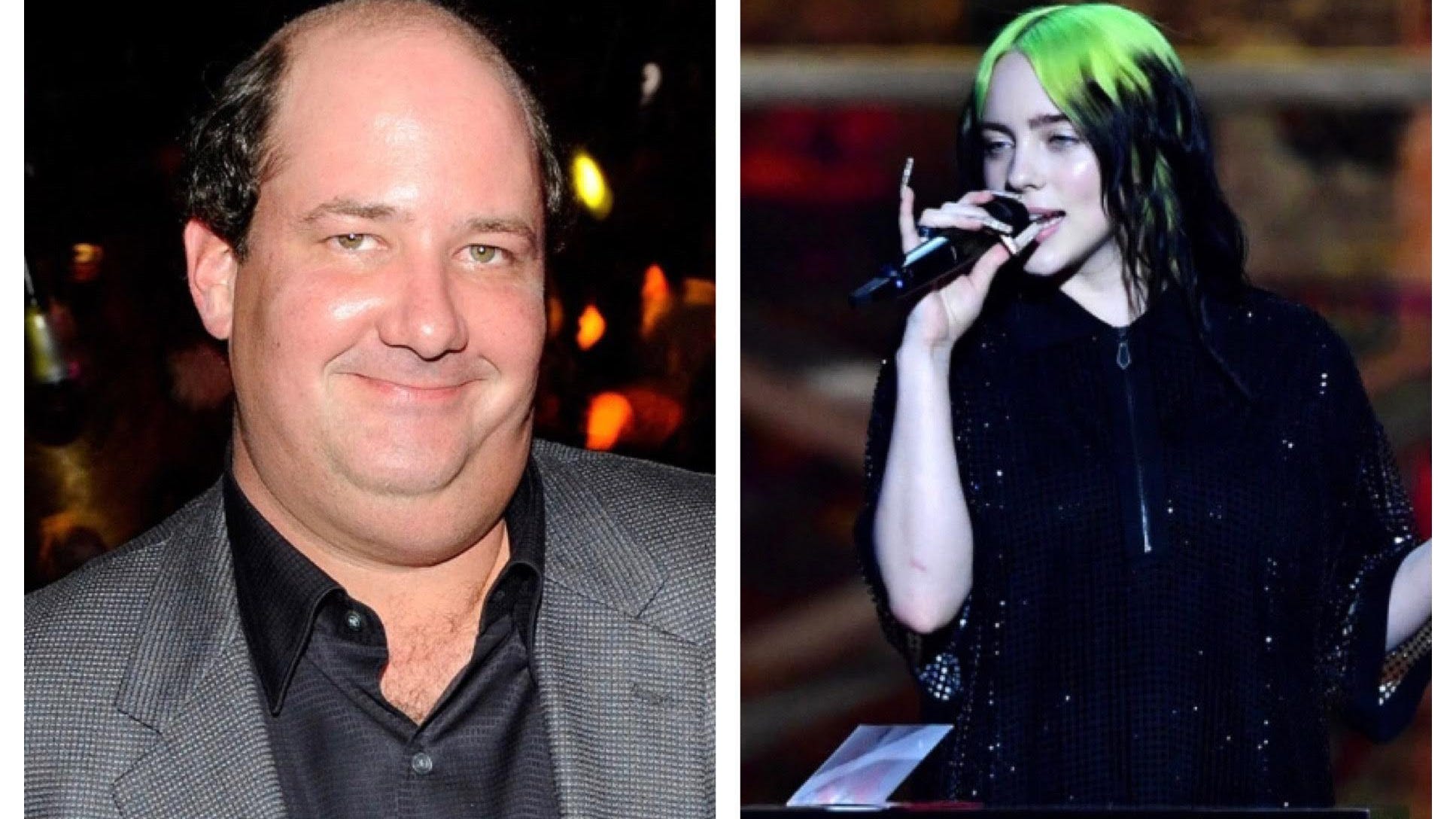 Baumgartner has kept busy this year with his "An Oral History of The Office" podcast as well, which has featured guests like Steve Carell and "Office" super fan Billie Eilish.