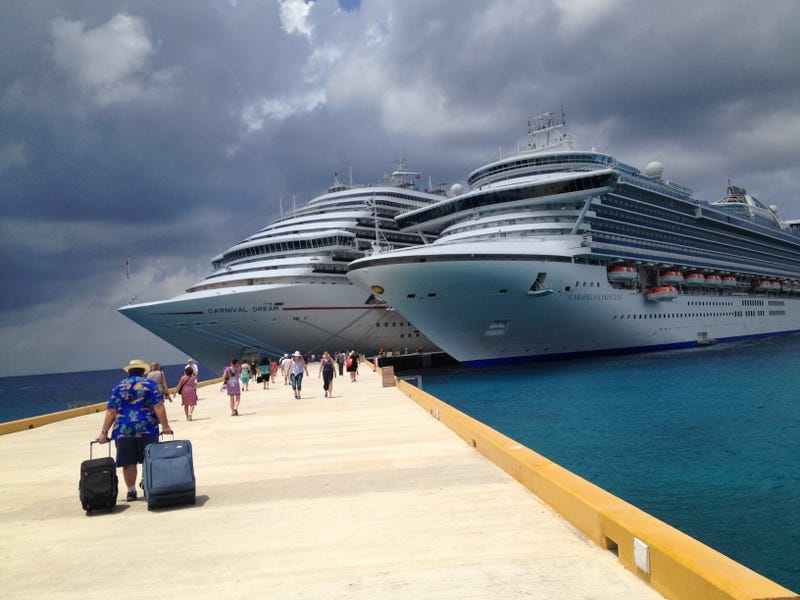 Carnival Cruise Line announces it is canceling more sailings due to the pandemic.

Carnival’s cancelations come as Norwegian canceled all the sailings thru the end of February and the majority of its March voyages.

Celebrity Cruises will not sail until at least March to sail with Regent Seven Seas not sailing until April.

Royal Caribbean Group also canceled all sailings through the end of February, with the exception of a handful of Royal Caribbean cruises in Asia, which will be open to local residents only.

Important update regarding select sailings in February 2021 and the inaugural sailing of Mardi Gras. pic.twitter.com/l4seoqaqaz