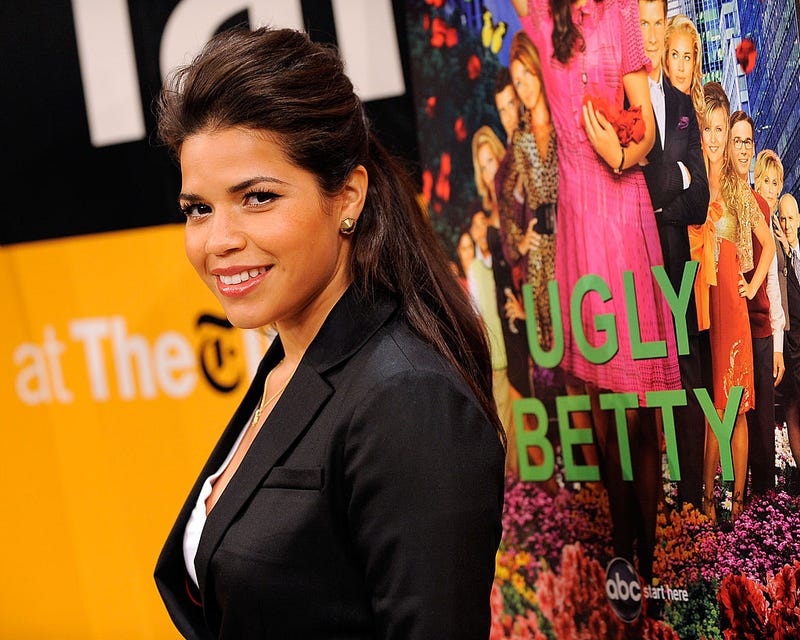 “Ugly Betty” has been off the air for 12 years, but the friendships formed on set are still going strong. 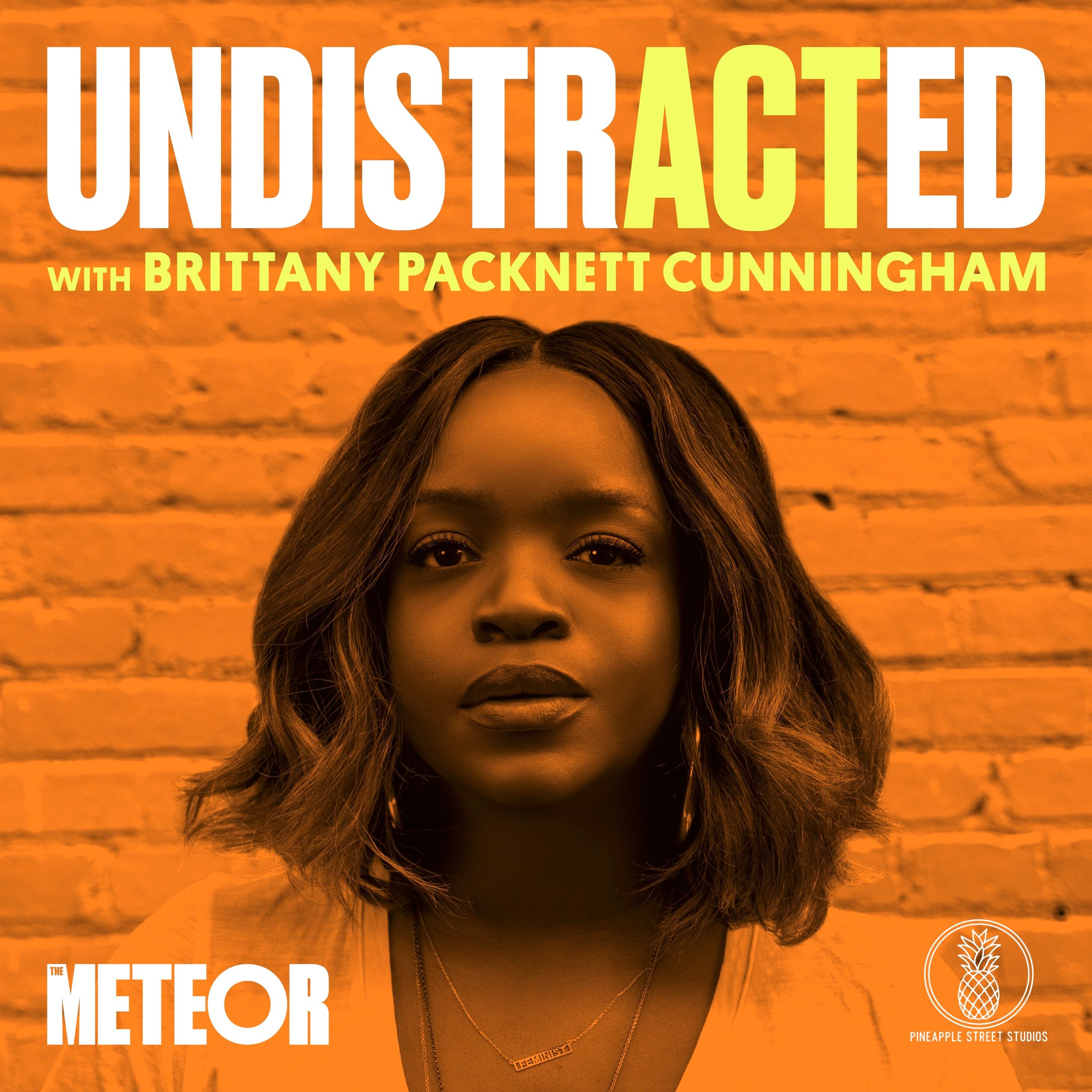 America Ferrera shared a series of photos of a mini cast reunion with Michael Urie and Vanessa Williams on Instagram, referencing their characters on the telenovela-inspired dramedy in the caption.

The actors fell into character for the first photo, with Ferrera grimacing (sans braces this time), Urie serving a supermodel smize, and Williams cheekily leaning her chin on her hand. However, the next photo showed the trio making silly faces before the final photo featured all three smiling widely for the camera.

“Betty and Marc and Wilhelmina. Some things never change,” the “Superstore” star wrote, prompting pleas for new episodes of the show in the comments.

Unfortunately for fans, they shouldn’t expect an “Ugly Betty” reunion any time soon. Williams told Entertainment Weekly last year that after the 2020 death of creator and executive producer of the show, Silvio Horta, the possibility of a reunion is not likely. “I don’t know what the status of the rights are. We love each other, we keep in touch, but who knows.”

“Ugly Betty,” which ran on ABC from 2006 to 2010, was an adaptation of the Colombian telenovela “Yo Soy Betty, La Fea,” which has been remade in 25 countries since its Colombian premiere in 1999. The latest iteration of the show, “Betty en Nueva York,” aired on Telemundo in 2019.

The US version of the show introduced audiences to America Ferrera, was commended in Congress for its positive portrayal of Latino characters, and won over 60 awards including two Golden Globes and three Emmys. 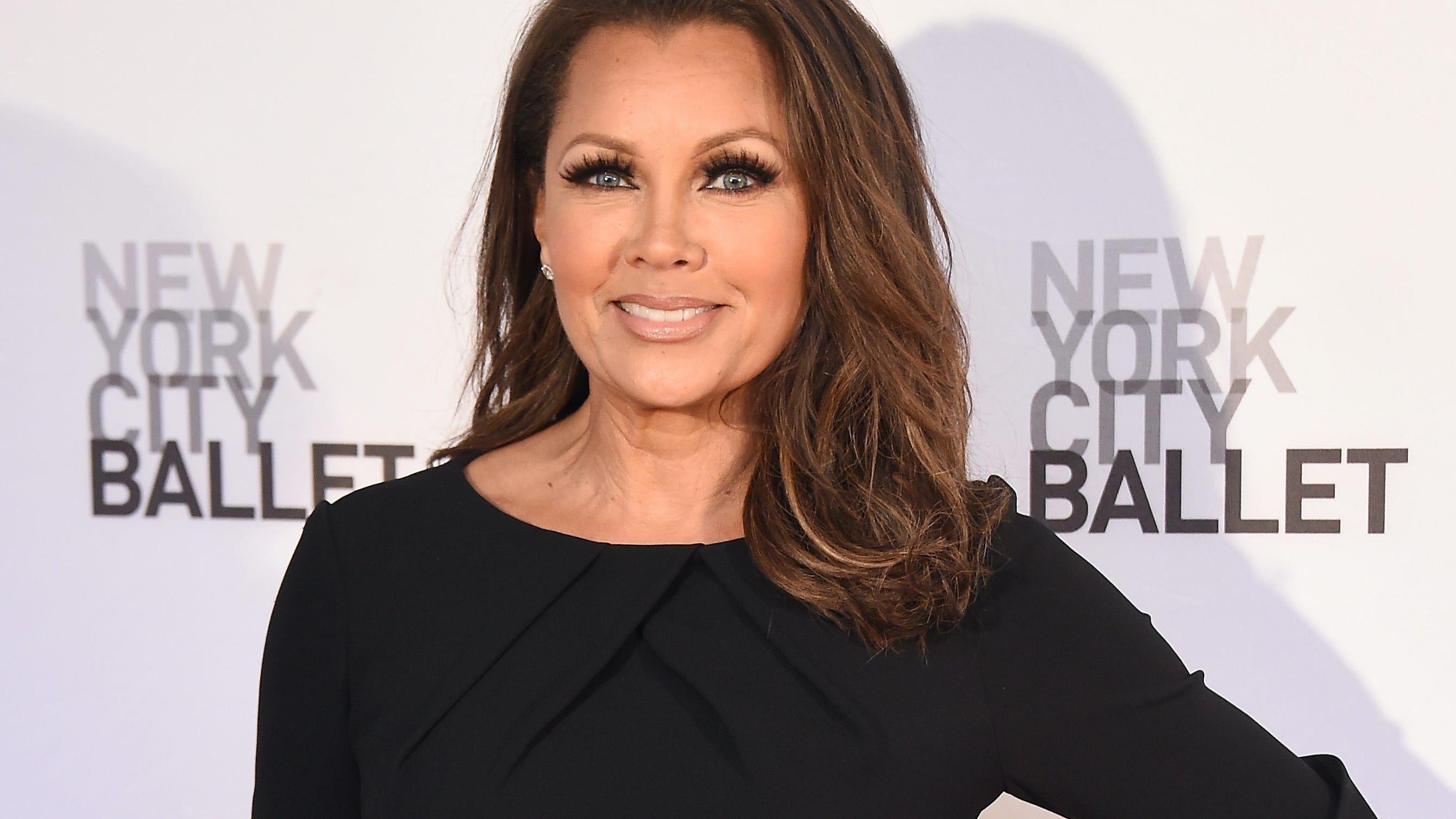 Vanessa Williams, 58, sizzles on the beach in white bikini