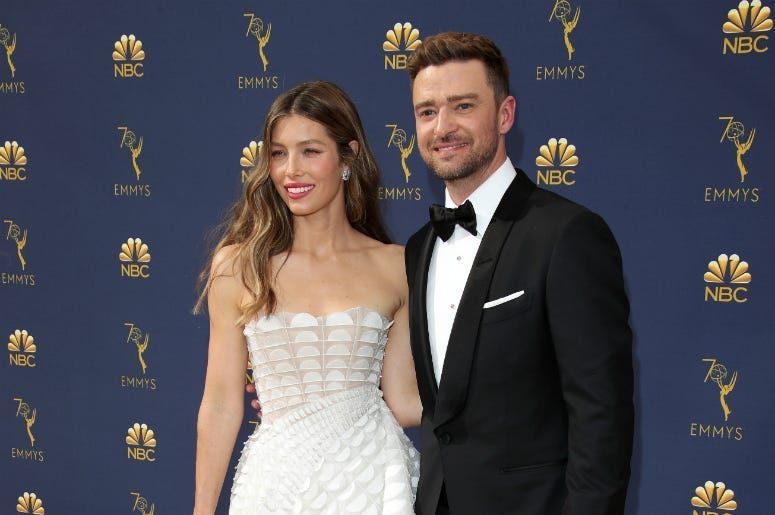 Here's some awesome and BIG news coming out of our city! Memphis author Mark Greaney's book, "The Gray Man," is being made into a Netflix film, "The Gray Man!" Wait for it... the movie is starring Ryan Gosling and Chris Evans! Avengers: Endgame directors Joe and Anthony Russo will be directing the movie! Ryan Gosling will star as Court Gentry, a legendary killer known as the Gray Man who's hunted around the world by Lloyd Hansen (Chris Evans). The movie is estimated to cost around $200 million, which would be the biggest budget for a Netflix movie to date! Author Mark Greaney has nine titles in total for the series, so the goal is to make this a franchise with Ryan Gosling at the center of it. The goal is to start production on The Gray Man by "late fall or early spring, COVID dependent." Netflix revealed this week that the service added 10.1 million subscribers in their second quarter as people are staying at home during the global COVID-19 pandemic.

Alex Trebek To Quit Cancer Treatment If Current Round Fails

Jeopardy! host Alex Trebek has an update about his battle with cancer. During an interview with the New York Times, Alex Trebek shared that he plans to stop cancer treatment if his current round fails. He said, “Yesterday morning my wife came to me and said, ‘How are you feeling?’ And I said, ‘I feel like I want to die.’ It was that bad... There comes a time where you have to make a decision as to whether you want to continue with such a low quality of life, or whether you want to just ease yourself into the next level. It doesn’t bother me in the least.” Alex Trebek, who will turn 80-years-old this month, has been battling Stage 4 pancreatic cancer, which has a 9% survival rate, since last year.