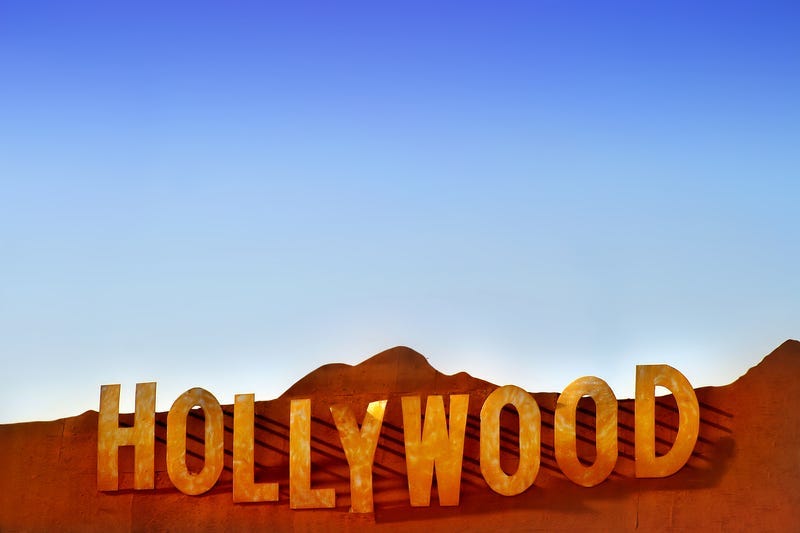 Regis Philbin Has Passed Away

Regis Philbin, the longtime host of Live! and Who Wants To Be A Millionaire, has died at the age of 88. Regis Philbin passed away of natural causes in his sleep on Friday. Kelly Ripa, his co-host on Live with Regis and Kelly, posted a picture of her and Regis Philbin on Instagram and wrote, “He was the ultimate class act, bringing his laughter and joy into our homes everyday on Live for more than 23 years." Regis Philbin holds the Guinness Book of World Records mark for most hours on US television with a 16,746.50 hours logged in a career that spanned more than five decades! He was so smooth to watch on television, and of course, people loved his very recognizable voice.

Kanye West apologized to his wife Kim Kardashian West for his public outbursts and tweets against her and her mother, Kris Jenner. He tweeted, “I would like to apologize to my wife Kim for going public with something that was a private matter... I did not cover her like she has covered me. To Kim I want to say I know I hurt you. Please forgive me. Thank you for always being there for me.” This comes after Kanye West accused his wife of trying to “lock him up” on social media over his behavior and claimed he wanted to divorce her. Kim Kardashian West responded by asking the public to respect the family’s privacy during this time while Kanye West deals with his bipolar diagnosis. Kanye West also visited a hospital near his Wyoming ranch over the weekend because he was feeling anxious, but quickly left due to the crowded ER.

Congratulations to Taylor Swift! Her new album, Folklore, sold more than 1.3 million copies globally in just 24 hours! It also broke the global record for first-day album streams on Spotify by a female artist with 80.6 million streams, and has become “the most-streamed pop album on Apple Music in 24 hours” with 35.47 million streams. That being said, her album could be on track for the biggest debut of 2020, which has mainly been held by The Weeknd’s After Hours until last week.