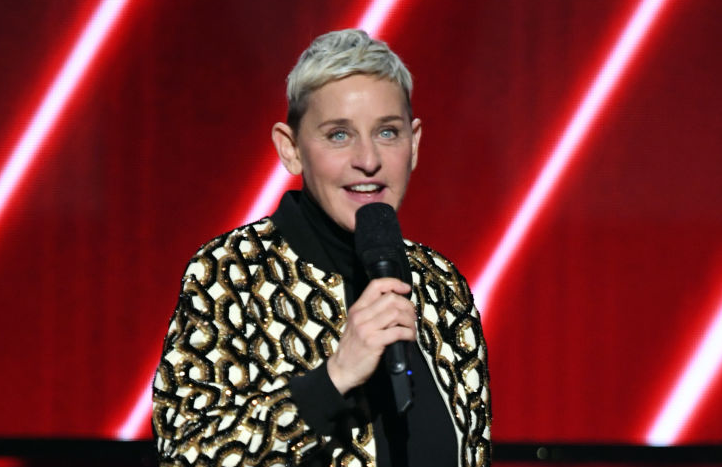 The Ellen DeGeneres Show Is Reportedly Under Internal Investigation After Workplace Complaints
Ellen DeGeneres is under investigation! Well, at least her talk show is. The Ellen DeGeneres Show is reportedly under internal review following multiple allegations from former staffers about the talk show's workplace environment. WarnerMedia will be doing the investigation. Current and former staffers will reportedly be interviewed about their experiences on set. Earlier this month, BuzzFeed News published a report where previous employees alleged that there's a "toxic work environment" going on behind the scenes. One current and ten former staffers privately spoke about their experiences on set, which included experiences such as claims of being penalized for taking medical leave, instances of racism, and fear of what would happen in they raised complaints.

Some sad news for my Katy Perry fans today. She has made the announcement that she has to delay her upcoming album, Smile. She posted a photo of herself getting hit in the face with a pie and wrote, “Welp. I hate to throw this bad news at you like a pie in the face…but if there’s anything 2020 taught me, it’s to not get too attached to plans and be malleable." She added that “due to unavoidable production delays, my album #SMILE will now be released ✌--weeks later on August 28 ☹️." The original release date was on August 14th.

Sophie Turner And Joe Jonas Have Welcomed Their Baby Girl