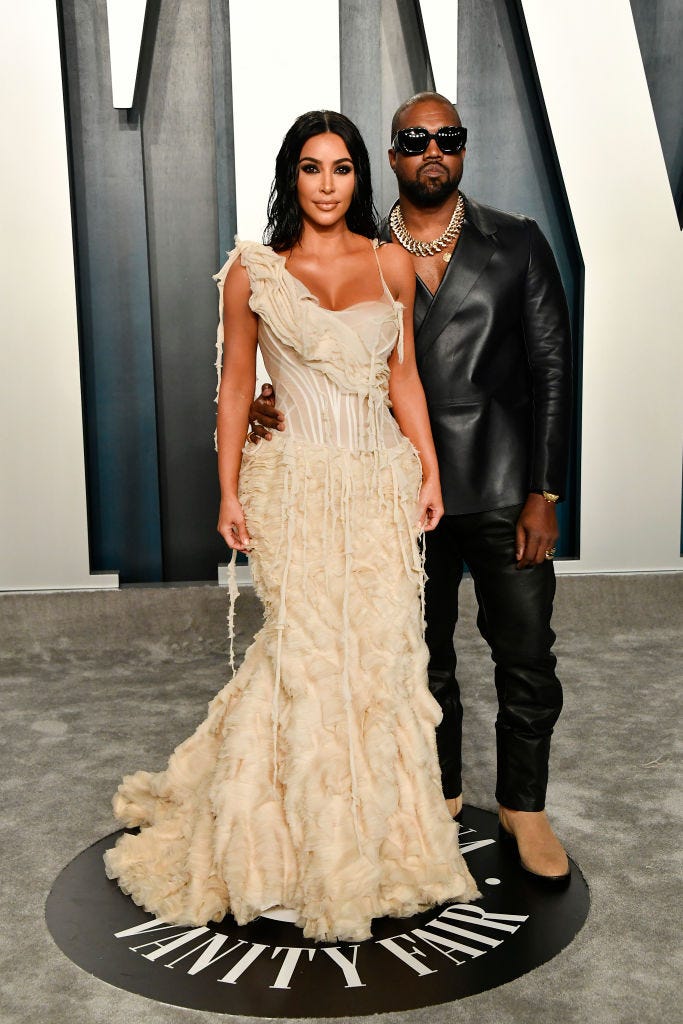 Kim Kardashian has filed for divorce from Kanye West

After almost 7 years of marriage, Kim Kardashian has filed for divorce from Kanye West. The court documents indicate that she has filed for joint legal and physical custody of their 4 children: daughters North, 7, and Chicago, 3, and sons Saint, 5, and Psalm, who turns 2 in May. Apparently Kanye West has accepted the custody arrangement, and the pair are committed to co-parenting. They also have a prenuptial agreement in place. Kanye West’s 2020 presidential run was reportedly “the last straw” for Kim Kardashian. She has grown tired of supporting Kanye West through his mental issues while he denied them and wasn't interested in helping himself.

Criminal Minds is getting a reboot

CBS TV series Criminal Minds is getting rebooted after wrapping it's 15-year run in February 2020. Paramount+ is in the early stages of rebooting the show. Details are still being finalized, including which of the original cast members would return. According to several sources, longtime Criminal Minds showrunner and executive producer Erica Messer will be back.

The Cruella trailer starring Emma Stone is a huge hit! The trailer brought in 71 million views in it's first 24 hours of being posted! The viewership count beat out the recent trailers for Maleficent: Mistress of Evil and Aladdin. However, it wasn't able to beat the trailer for The Lion King, which debuted at 224 million views back in 2018! It also didn't beat Mulan‘s teaser trailer back in 2019, which got 175 million views. However, these numbers are still huge! The movie is set to arrive in theaters on May 28th!