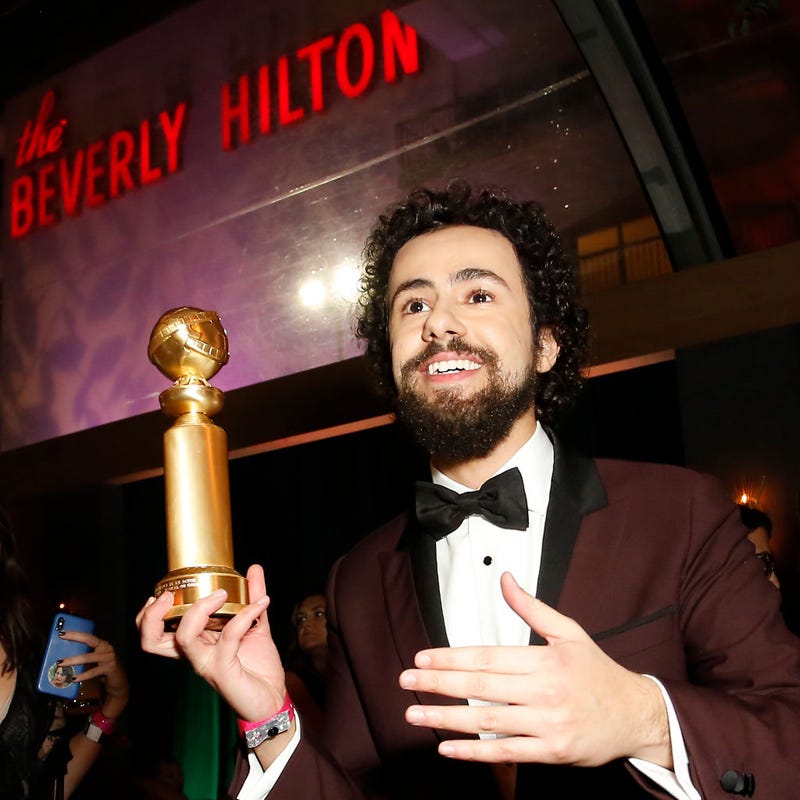 Mank and The Crown lead the Golden Globe nominations

Nominations for the 2021 Golden Globe Awards were announced yesterday. The Crown scored the most nominations of any TV show with a total of six. That includes for best drama series, and best actress in a drama series for Emma Corrin, who broke out as Princess Diana this season. On the movie side, David Fincher’s Mank came out ahead with 6 nominations of it's own. HBO Max scored its first two nominations for The Flight Attendant, while Disney Plus got one for The Mandalorian. Apple also got two nominations this year for the comedy series Ted Lasso.

Nick Cannon has tested positive for COVID-19. He is currently in quarantine and resting. Therefore, Nick Cannon will be taking a break from his hosting duties on The Masked Singer. Nick Cannon will be temporarily replaced by Niecy Nash for the first few episodes of the season, which is set to being production tomorrow and air in March. The show has apparently been working closely with local and state officials as well as the Health Department to ensure that production is as safe as possible.

Priyanka Chopra and Nick Jonas schedule time to see each other

A marriage between two famous people takes a lot of time and work to maintain. Just ask Priyanka Chopra. She shared in a new interview that she and her husband Nick Jonas made a rule when they got married: that no matter where in the world they were working, they had to travel to see each other every three weeks! She said, "Wherever we are in the world, we fly to each other at least once a month for a couple of days... It was our rule when we first got married. Otherwise we'd never see each other." Priyanka Chopra said it's like a big marriage. The rule involves not just them, but their families and of course their teams that have to help schedule it and set it up.