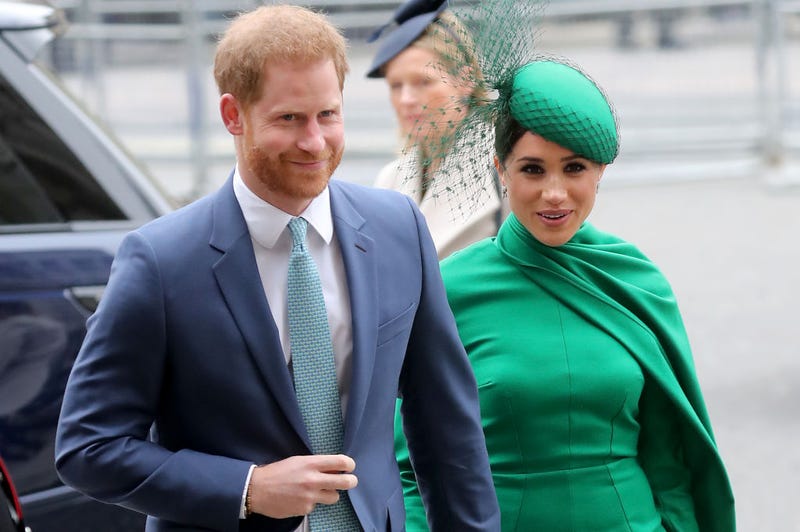 Meghan Markle rewarded money in legal costs over her privacy

Meghan Markle just scored a big win! She has been awarded $625,000 in legal costs over her privacy and copyright infringement case against Associated Newspapers. A British judge ruled that the publisher of the Daily Mail should make the "interim payment" to the Duchess of Sussex as part of a wider judgment ordering the newspaper group to pay 90% of her estimated $1.88 million legal expenses. The case and now ruling surrounds Meghan Markle's claim against Associated Newspapers for reproducing parts of a handwritten letter she sent to her father back in February 2019. Meghan Markle is also requesting a front-page apology, and an order forcing Associated Newspapers to hand over or destroy any copies it has of her father's letter. These requests will be resolved at a later date.

John Mayer is being targeted by Taylor Swift fans on TikTok

John Mayer joined TikTok this week, and he was immediately targeted on the app. By who? Well, by a mob of angry Taylor Swift fans who flooded his posts with comments denouncing him for loving and leaving her back in 2009. At the time, John Mayer was 32-years-old and she was 13 years younger. One comment, which received over 30,000 likes, said: “You’re not safe here John.” Several fans even quoted lyrics from Taylor Swift’s 2010 song, “Dear John.” Late on, John Mayer couldn't ignore it anymore and posted a video of himself on TikTok nodding in agreement, seemingly acknowledging the Taylor Swift fans. He wrote over it, “POV: You’re berating me and I’m hearing you out.”