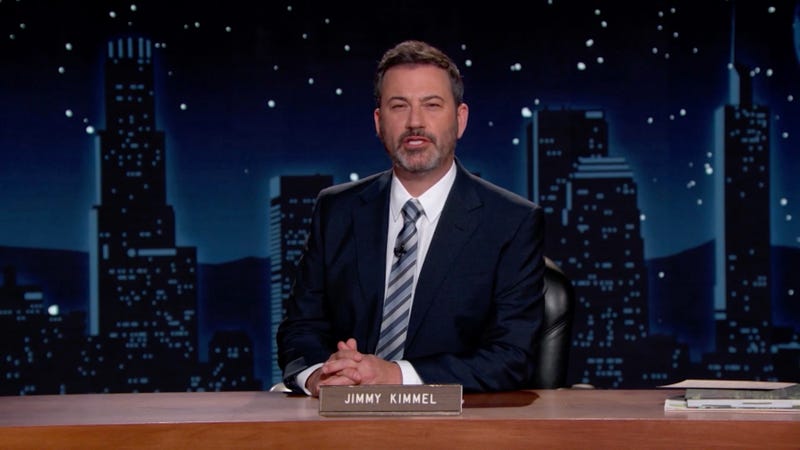 “I’m such a positive person, I tested positive AGAIN,” he said on Twitter, adding that he was feeling fine.

Kimmel went on to say comedians John Mulaney and Andy Samberg will serve as guest hosts on Wednesday night’s show.

I’m such a positive person, I tested positive AGAIN. I am feeling fine - the great John @Mulaney & Andy Samberg @TheLonelyIsland have graciously agreed to host @JimmyKimmelLive for me tomorrow.

On May 2, Kimmel announced his first bought with COVID-19, with comedian Mike Birbiglia filling in for him.

Kimmel isn’t the first late night house to get COVID-19 twice. On May 9, Stephen Colbert of “The Late Show with Stephen Colbert” had a recurrence of COVID, which he called “WORST. SEQUEL. EVER.” Colbert returned to his show on Monday. 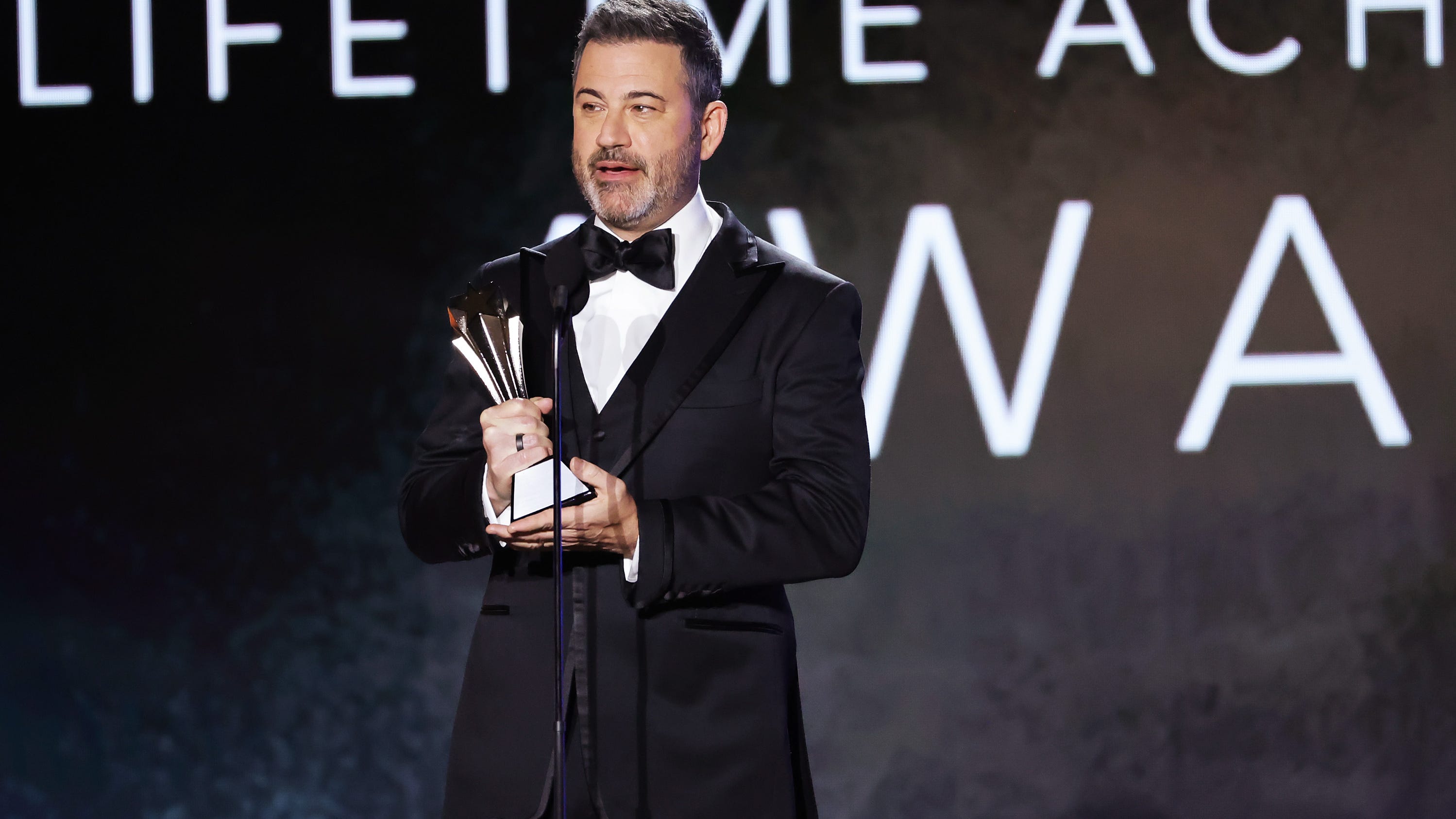