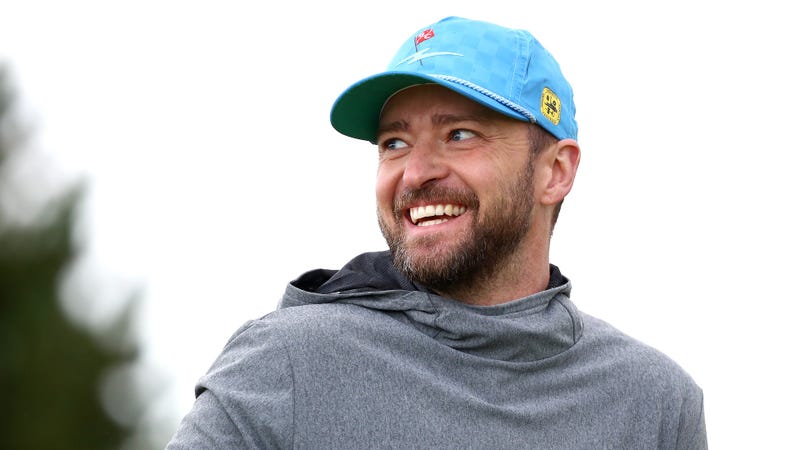 Justin Timberlake is having a stern talk with his feet after they failed him while on stage in Washington DC over the weekend at the Something in the Water music festival with a dance that completely failed at “bringing sexy back.”

While on stage, Timberlake took his shot at a viral “Beat Ya Feet” TikTok dance, but he ended up going viral for all the wrong reasons. After his performance, TikTok blew up poking fun at the 41-year-old father of two who botched the shuffle-style dance.

JT is right there with the crowd, and has since issued a hilarious apology video addressing the embarrassing moves.

"D.C., I want to apologize to you for two reasons: here and here," he said before zooming in on his feet. "I had a long talk with both of them, individually, and said, 'Don't you ever do that to me again.'"

His feet weren’t the only ones who were blamed for the moves, he also addressed his wardrobe which consisted fo a green button down shirt and khaki pants — a total Dad vibe.

"Maybe it was the khakis. It was a real khaki vibe,” he said. "I'm gonna focus on these two guys right here and get 'em right," he continued, referring to his feet. "Love you all."