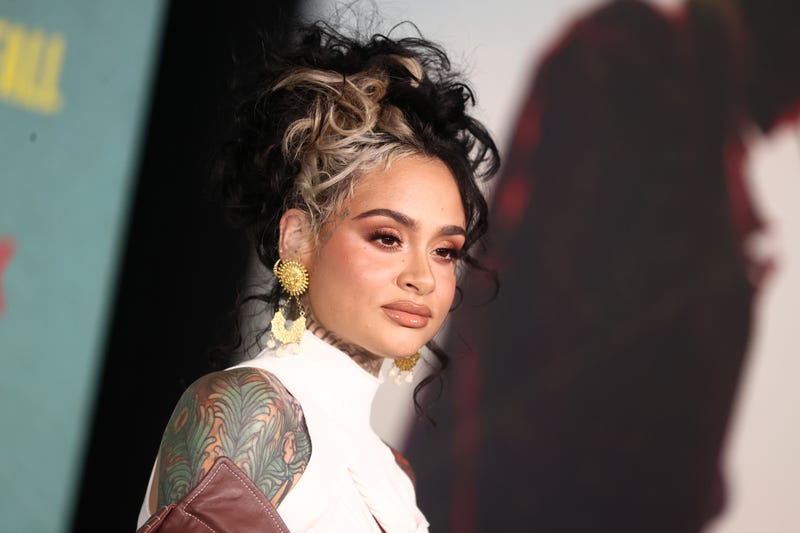 Kehlani and 070 Shake are relationship official! The couple confirmed their rumored romance Wednesday in the music video for “Melt.”

The four-minute visual captures the pair laughing, kissing, snapping photos, doing laundry together, and enjoying a day at the park. “It’s about the feeling of laying up with someone, cuddling, or even being sexually intimate, and you want to fall in their skin,” Kehlani said about the track, according to Complex. Reportedly, the couple recently celebrated their seven-month anniversary.

Kehlani additionally posted a series of lovey-dovey Instagram posts from São Paulo, Brazil, where the music video was shot. “I can’t tell where your hair ends and mine begins,” she captioned one of the posts. “If i ain’t have all these tattoos i would think that it’s your skin. If i move too quick past you, I would think it’s my reflection. Being this close isn’t close enough…I wonder when they see just one, do they see us two?”

The intimate song appears on Kehlani’s newly released album Blue Water Road. This summer, the singer-songwriter will embark on a world tour in support of the album. The Blue Water Road tour featuring Rico Nasty and Destin Conrad begins in late July and runs until December.