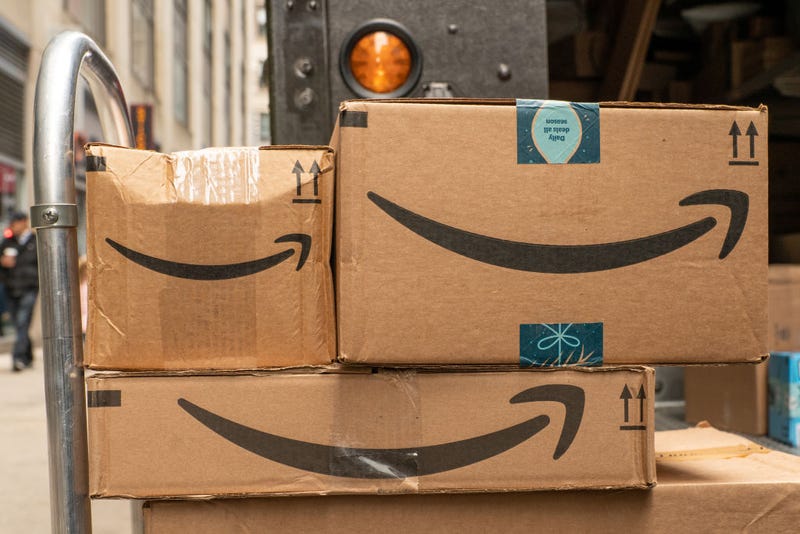 Amazon has decided to switch up their new app logo again after the internet noticed it kind of looked like Hitler. Oopsie.

Amazon unveiled the new logo in January that would replace the shopping cart graphic. The new one (above) had a brown box with blow tape above the trademarked company smile arrow.

When the logo hit the web, a bunch of people took notice to how the blue tape kinda looked like Adolf Hitler's mustache.

How'd Amazon go about fixing this? Well, they just had their graphic designer fold the tape a little bit to make a little bit hitlerish.

In a statement to the New York Post Amazon said:

“Amazon is always exploring new ways to delight our customers. We designed the new icon to spark anticipation, excitement, and joy when customers start their shopping journey on their phone, just as they do when they see our boxes on their door step.”