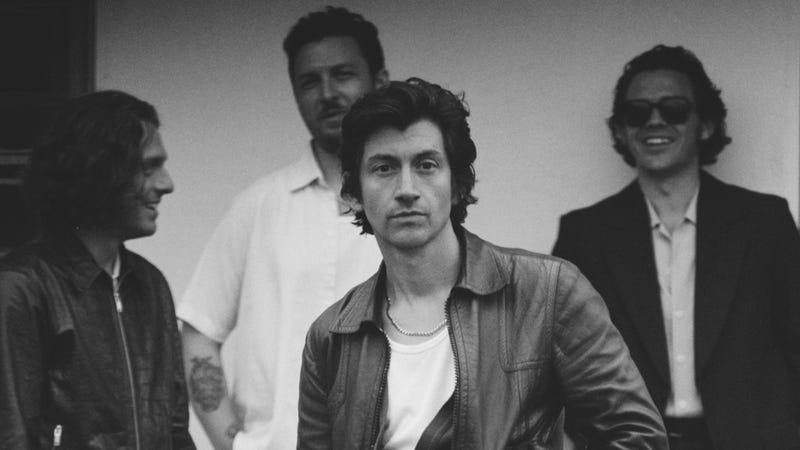 Ahead of the impending release of their upcoming album, The Car, Arctic Monkeys have announced a string of North American Tour dates in support of the brand new project.

According to the official tour announcement, AM fans can register HERE for Ticketmaster Verified Fan Presale now through October 4 at 10AM ET. Presale will start on October 6 at 10AM local, while general on-sale begins Friday, October 7 at 10AM local. Both of which you can purchase HERE.

Arctic Monkeys late summer US tour will proceed the bands UK & Ireland stadium tour, taking place early on in the Summer 2023, as they announced just last week. Along with releasing the second single from their forthcoming 7th album The Car, set to arrive on October 21.