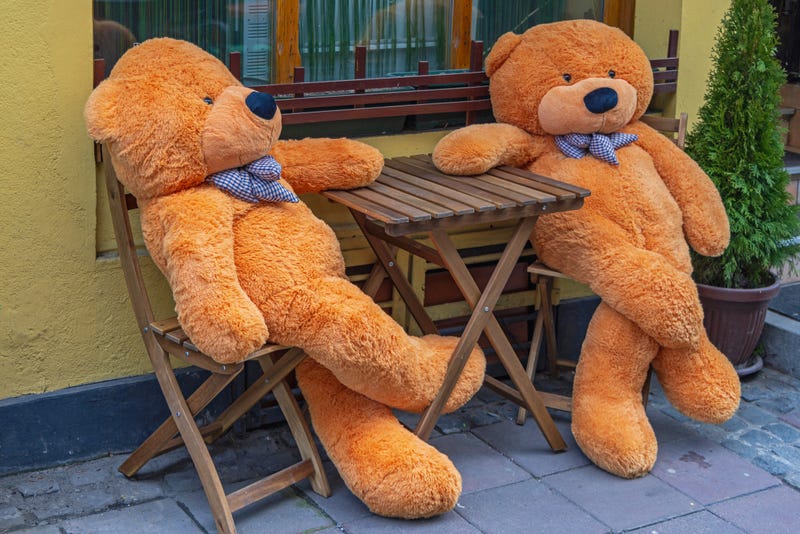 Authorities say Joshua Dodson hid in the giant bear after he stole a car, and also decided to fill it up with gas without paying.

A car thief who hid inside a giant teddy bear has been jailed for nine months https://t.co/WpV5fhDvHq

“When we saw this large bear breathing during a hunt for a thief we thought something wasn’t right… then we found our suspect stuffed inside” police tweeted.

The bear is roughly five feet tall, and Dodson most likely got inside of it through a tear on its bum.

Dodson later admitted to stealing the vehicle, along with another one back in March. He’s been sentenced to nine months in jail.