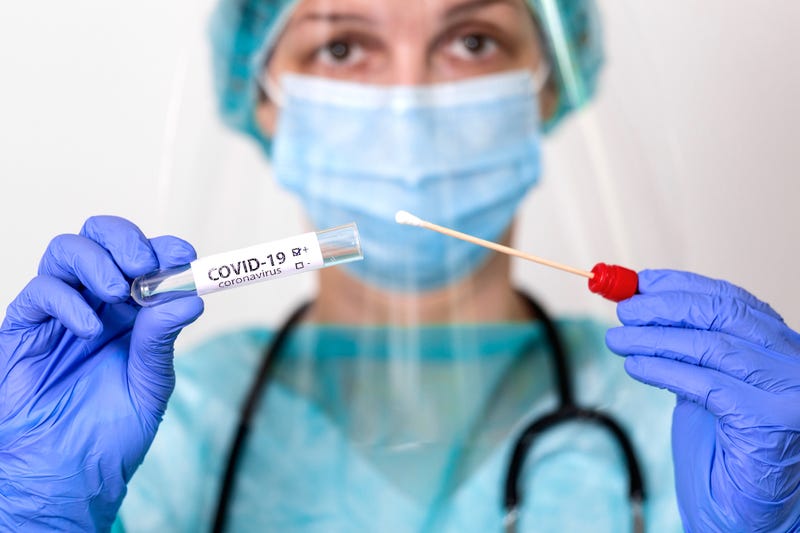 I'm pretty sure I would.

Officials say that they can detect the coronavirus better if they do it anally. Chinese State TV says that they won't fully implement the butt swabbing across the country because it isn't convenient.

"We found that some asymptomatic patients tend to recover quickly. There may be no trace of the virus in their throat after three to five days,” Dr. Li Tongzeng, deputy chief physician of Beijing You're Hospital said.