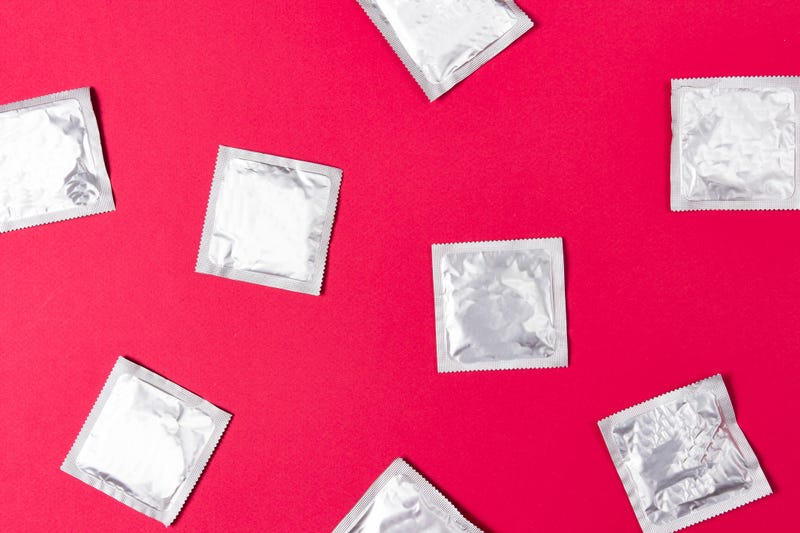 Organizers at the Beijing Olympics will make condoms available to athletes, all while the country still has social distancing rules to help stop the spread of COVID-19, CNN reports.

"All Olympic related units will provide appropriate quantities of condoms for free at the appropriate time to people who've checked in to stay inside the loop," organizers told Reuters.

The Winter Olympics will take place from February 4th thru 20th in Beijing and Zhangjiakou. It is reported that the games will take place inside a bubble that will keep athletes and other personnel separate from the public.

Some who have already checked in at Beijing hotels say they have found condoms in their rooms, and they were each in different colored envelopes.

The Beijing Olympics COVID-19 rules for athletes and personnel discourage individuals from giving high-fives, handshakes, and hugs. They are also asking that everyone maintain a social distance of six feet.

Condoms have been given out at the Olympic Games since 1988. There is no word on how many will be available in Beijing.