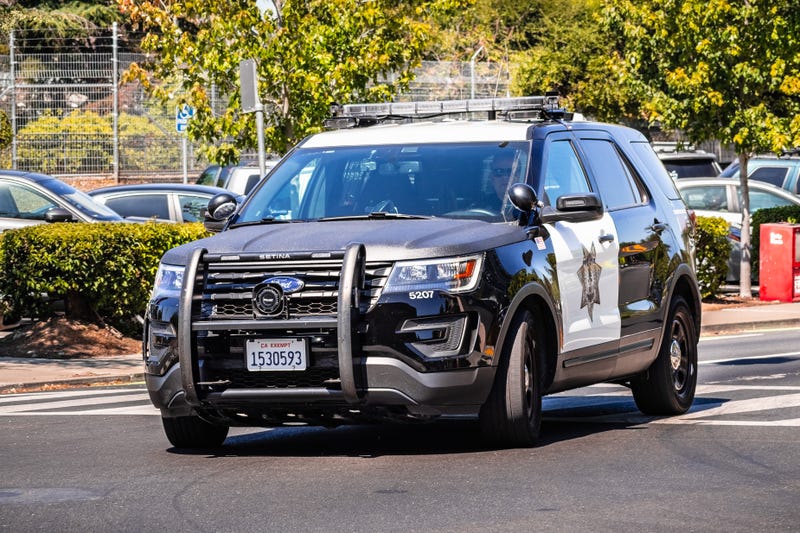 A man in Colorado is facing a number of charges after allegedly stealing a patrol car and responding to a 911 call while occupying the stolen vehicle while intoxicated, Police1.com reports.

The incident started around 3:30 a.m. on Monday when Jeremiah Taylor broke into a Park County Sheriff station and stole a marked vehicle.
While in the stolen cruiser, Taylor overheard a domestic violence call and decided to go to the victim’s home. The 911 caller told officers that Taylor allegedly showed up to their house drunk and said, “Where’s the old man that’s going to shoot someone?”

When real officers showed up to the call, Taylor took off in the cruiser.

“One of my biggest concerns was that we were going to have a high-speed pursuit with a law enforcement vehicle crashing into an innocent citizen,” Sheriff Tom McGraw said.