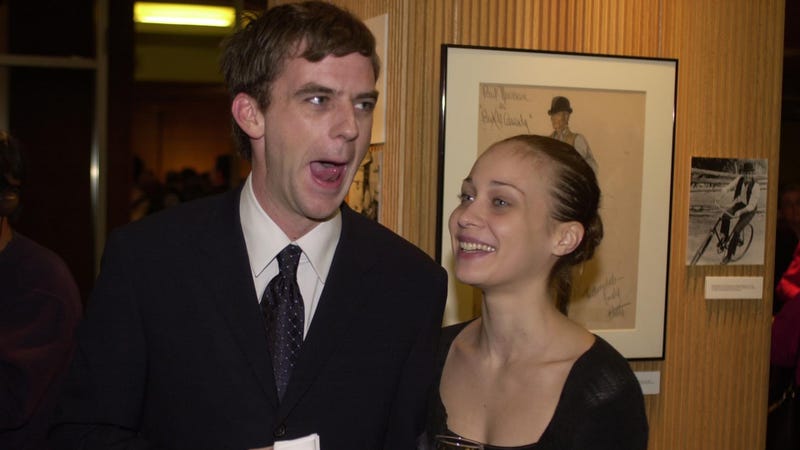 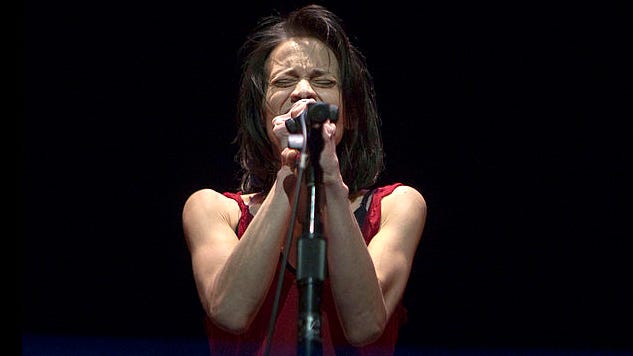 Apple released her long-awaited fifth album, Fetch The Bolt Cutters in April of 2020, her first offering since 2012’s The Idler Wheel Is Wiser Than The Driver Of The Screw, And Whipping Cords Will Serve You More Than Ropes Will Ever Do.