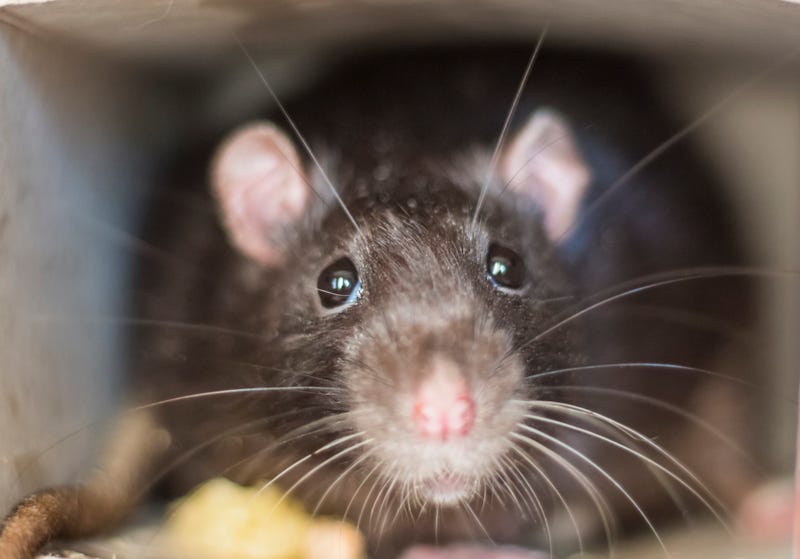 A couple year ago, a landmine-sniffing rat named Magawa was given a medal for heroism, and this week he unfortunately passed away at the age of eight, NPR reports.

The 28-inch African giant pouch rat had a five year career of sniffing out landmines in Cambodia. Sources say that Magawa had discovered over six million landmines and other explosives.

Magawa was trained to detect a chemical compound that's found in most explosives, and was able to search a field the size of a tennis court in roughly 20 minutes. It would take a person with a metal detector several days to do the same thing.

The rat was given the PDSA Gold Medal for his life-saving devotion to duty in 2020.