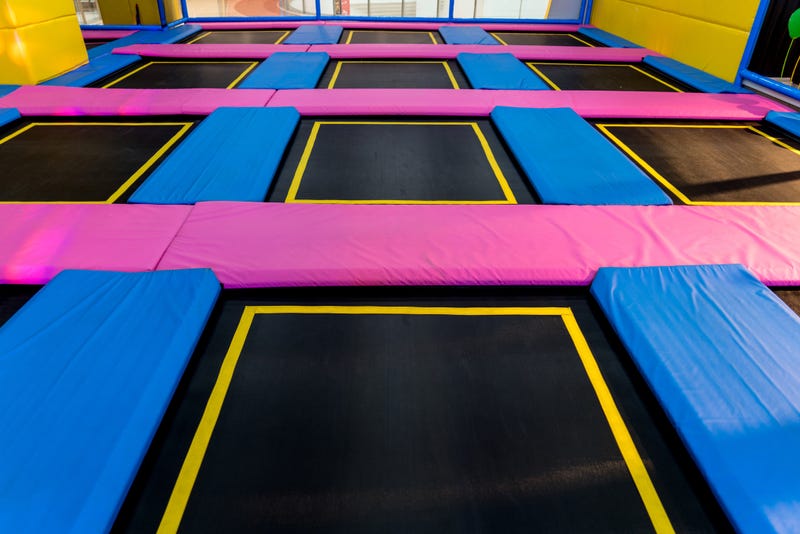 Parents in Tampa are trying to figure out how a huge fight involving hundreds of kids broke out at Sky Zone Trampoline Park, Fox 13 reports.

One parent, Sandra Bermudez, captured the fight on video and said "This escalated very quickly."

Hillsborough County Sheriff’s deputies say that the fight involved roughly 200 kids, mostly teenagers. The business decided to close down early, and got everyone outside.

Once outside more video from Bermudez shows the brawl continues in the parking lot. You can also see police trying to break up the fight as it spilled over into other nearby businesses.

The sheriff’s office only detained and released one child, and no one was arrested.