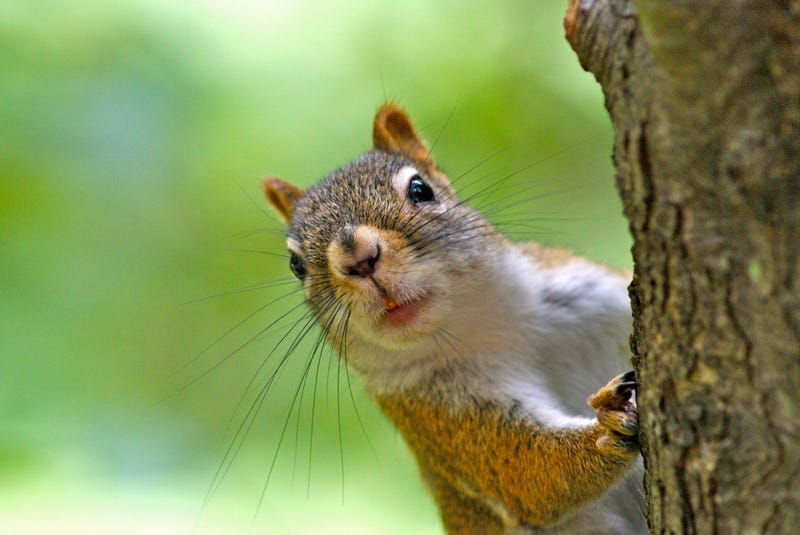 A Limestone County man allegedly gave meth to his pet squirrel to make it attack people, and now his trial has been delayed, Alabama.com reports.

Mickey Paulk was arrested in 2019, and his trial was supposed to begin on Monday, but has now been pushed back to February 28th.

Paulk may now be facing some new charges according to the court. He was arrested again in 2021 and charged with trafficking methamphetamine and chemical endangerment of a child.

In 2019, a drug bust on Paulk’s property turned up meth, ammunition, body armor, and a caged squirrel. Soon after, the sheriff’s office was informed that the man fed meth to the squirrel to make it aggressive.