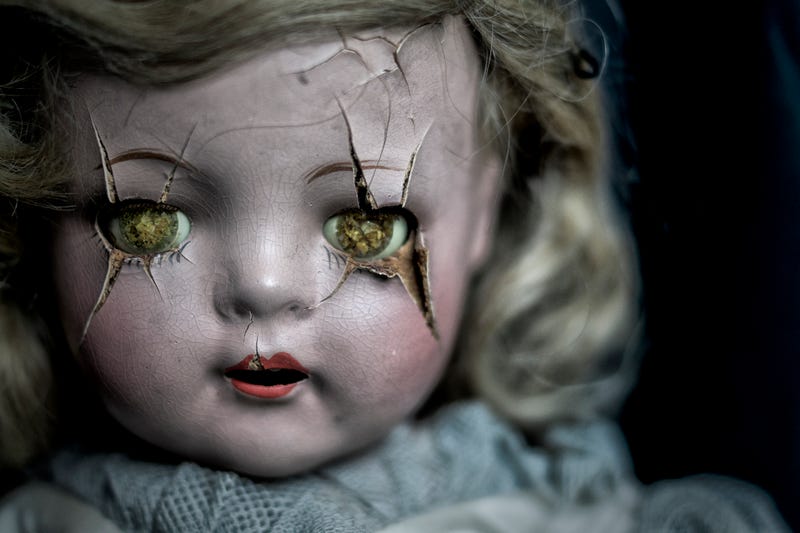 A man in the UK made a very disturbing discovery inside the walls of his new home, an extremely creepy doll holding a note declaring that she stabbed the previous owners back in 1961, New York Post reports.

"Thank you for freeing me! My original owners lived in this house in 1961. I didn't like them so they had to go. All they did was sing and be merry. It was sickening. Stabbing was my choice of death for them so I hope you have knives, hope you sleep well," the note read.

The note was found with a blue-eyed, ponytailed rag doll wearing a pinstripe dress.

The homeowner actually thought it was somewhat funny, and could tell that the doll and letter had to have been added into the wall in the last few years due to its condition.