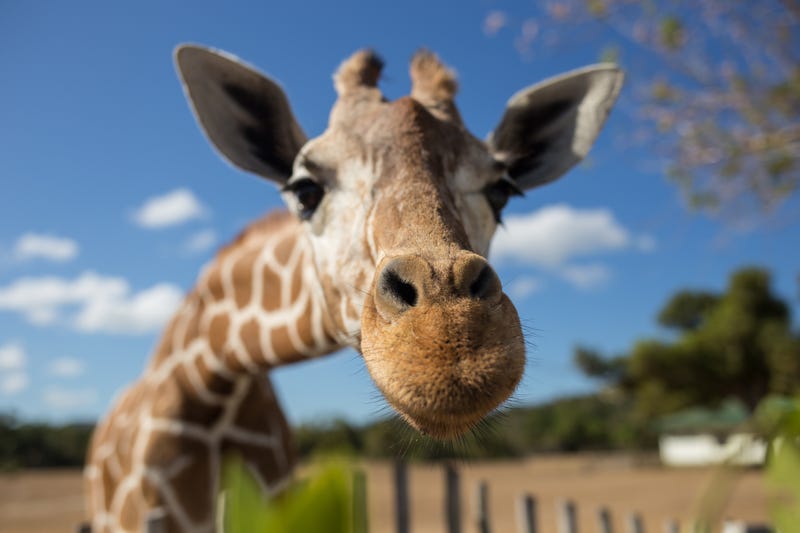 A man is claiming he got lost when he allegedly crashed his vehicle into the Rosamond Gifford Zoo.

CNY Central reports that a 32 year old man drove a 2004 Chevy Tahoe through the gates and started driving around the park.

Documents from the court hearing show that the man drove his vehicle on walkways and almost hit pedestrians and employees.

“There’s not a lot of areas that are much more than 8 feet wide, and in some cases less than that. It’s remarkable that he didn’t do more damage than he did driving through the entire place.” a representative from the zoo said.

The man is saying that he was trying to go to Bank of America and got lost along the way. Seems plausible?

As the man was taking his journey through the zoo, employees tried to stop him but that didn't really work.

How'd it all end? Well, his SUV stopped working in front of the elephants.
The DA says that there were no alcohol or drugs found in the man's body.