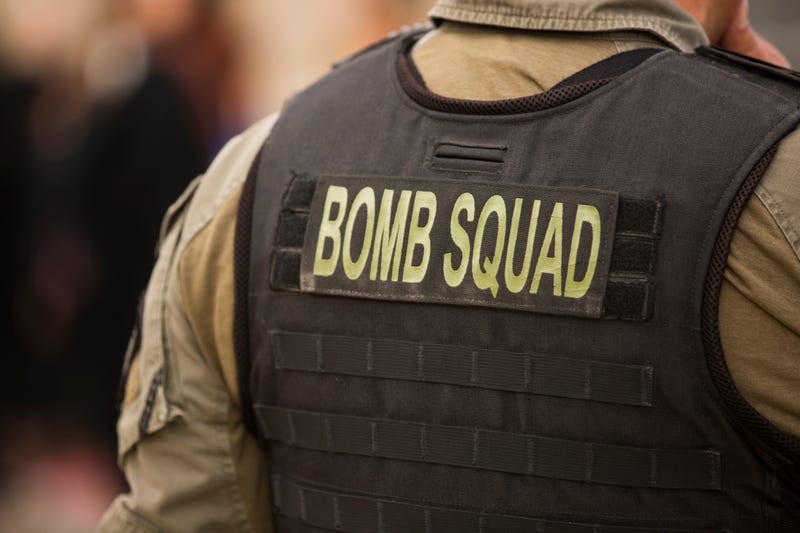 A 75-year-old Michigan man was arrested after authorities say he left pipe bombs at two different cell phone stores in hopes of stopping the spread of “immoral content,” like cursing and pornography, CNN reports.

John Douglas Allen has been charged with attempted damage or destruction of buildings used in interstate commerce, and extortion, according to the US Justice Department.

The first incident was on August 25, when someone found a letter outside a telecommunications tower from a group called the "Coalition for Moral Telecommunication (CMT)." The letters were directed at AT&T, Verizon, and other telecommunication companies. The letter stated that CMT had members across 27 states, and they would be willing to destroy tower communications in order to stop the spread of immoral content.

The group also demanded $5 million, and stated if any of their members were arrested then "your problems will begin" and the "price will go up one hundred times."

On September 15, a man was caught on security video outside of an AT&T store with a box with black tape and wire sticking out of it in Sault Ste. Marie. He was also caught on video with a similar ‘device’ at a Verizon store in Cheboygan Michigan.

Authorities discovered that both boxes were made like typical IEDs or pipe bombs. The boxes also contained metal BBs and nails.