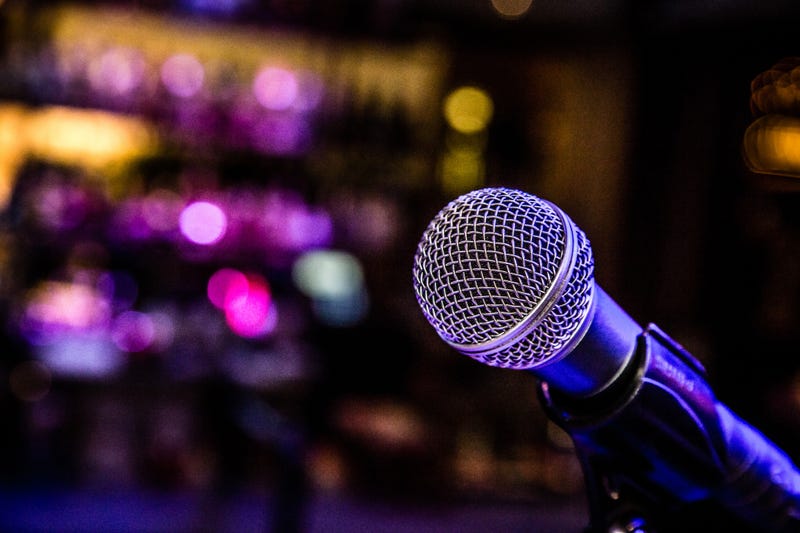 It was supposed to be just a night of fun celebrating a friend’s birthday-party with karaoke. But then things took a turn for the worse.

A 25-year-old man in China had to go to the emergency room with a collapsed lung after he strained his voice trying to hit high notes during karaoke, Live Science reports.

Wang Zhe was trying to show off while singing "New Drunken Concubine” a song famous for its high notes. When the man hit the highest note, he suddenly felt a pain in his chest. Zhe decided stop singing, and didn’t think it was too big of a deal until he woke up the next day and could barely breathe.

Zhe told the doctors what happened the day before, and an X-ray clearly showed that he had air bubbles between the lung and the chest wall. In other words he had a collapsed lung. Doctors were able to remove the air bubbles in his chest cavity, and the man made a full recovery.