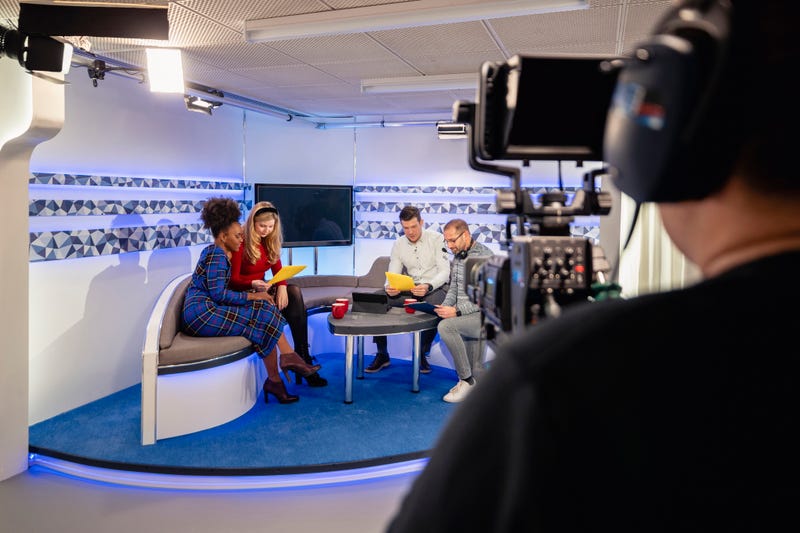 KREM, a news station in Spokane Washington, accidentally broadcasted 13 seconds of pornographic material behind a news anchor who was doing a weather report, Washington Examiner reports.

The broadcast happened on October 17, and is now being investigated by the police department. The station and authorities say no one is at fault at this time, but the situation is still under investigation by the Special Victims Unit (SVU).

The CBS affiliate broadcasted the pornographic material during there 6:30 p.m. new segment. Meteorologist Michelle Boss was doing a weather report, and behind her on one of the TV screens was a pornographic video, which lasted for 13 seconds. Both Michelle and the other news anchor in the studio seemed to be unaware of what was going on at the time.