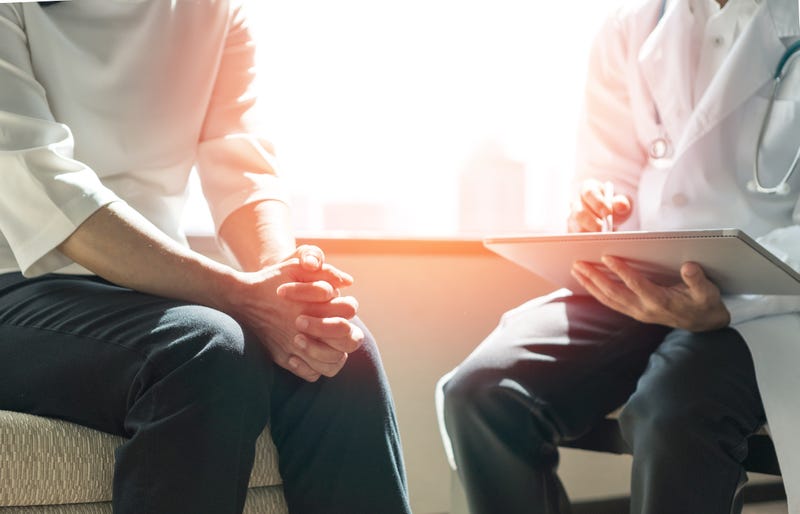 A once respected gynecologist in Italy was recently arrested after allegedly trying to get his female patients to have sex with him, Insider reports.

The doctor allegedly told female patients that his “magic flute” could get rid of human papillomavirus, or HPV. The women told authorties that "Magic flute" was the nickname for his private parts.

Italian newspaper Repubblica reports that several women had sex with 68-year-old Giovanni Miniello, because they were afraid of getting HPV.

Not all the women were easily persuaded. One of Miniello’s patients says that the doctor told her not to trust the results of a negative HPV test. The doctor offered to "decontaminate" her, and said that he could get rid of the infection if they had sex.

The woman took her story to an Italian TV show, which ended up doing a televised sting operation. The doctor is now under house arrest until his trial date.