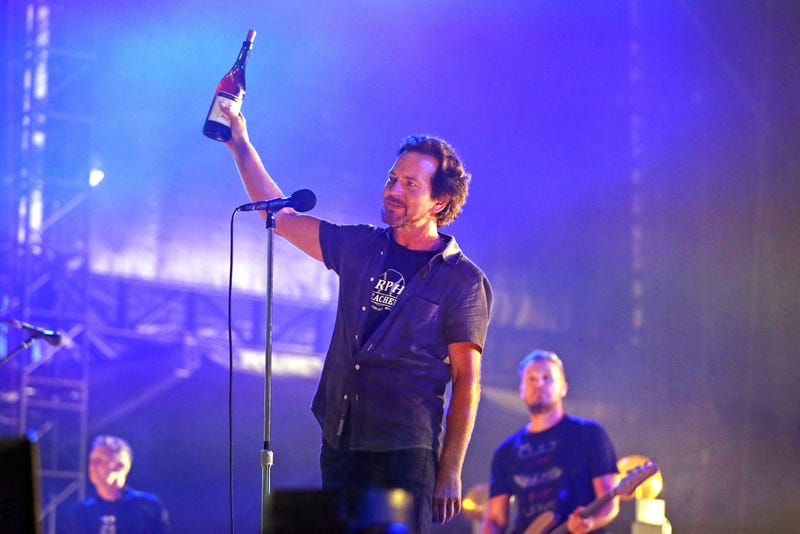 Pearl Jam kicked off their long-awaited and delayed Gigaton tour this month, and just a few weeks in, the band's drummer, Matt Cameron, has been forced to miss dates due to COVID. So, they tapped their legion of fans for a little quality stage time...

With little time to find a replacement ahead of their Oakland Arena dates on May 12 and 13, Pearl Jam sent a message to its Fan Club looking for help. On the first date, touring musician and former Red Hot Chili Peppers member Josh Klinghoffer played most of the set before Oakland musician Richard Stuverud filled on several, and another Oakland fan, Joshua Arroyo, helped close the show on drums for "Yellow Ledbetter."

Stuverud returned for the second date to help out, as did local teen drummer Kai Neukermans of the band The Alive -- the latter of which became a viral moment. Kai tells his story in a column for Riff magazine, explaining how, after hearing about the first night's fill-ins, he texted his friend Olivia, who happens to be singer Eddie Vedder’s daughter, "to see what the deal was."

"She told me that Josh was filling in, so I kind of forgot about it and went to bed," Kai adds, "the next day I went to school like any other day, but then around noon I got a text from Olivia that they were taking submissions. She told me to send her a video and said 'It’s worth a shot.' I had to make this my priority for the day!" After skipping class to practice and record a song, he sent it to Olivia and waited. "Apparently," Kai says, "they liked it so I got the green light! My dad nearly had a heart attack."

When it was his time in the set to shine on the band's 2013 song "Mind Your Manners," Kai was warmly welcomed to the stage by Vedder, saying to the crowd, "Everybody this is Kai; Kai this is everybody! You’re leading the band, brother."

"I've played on big stages before but not in front of a big crowd like that, with Pearl Jam," Kai tells Klein & Ally nonchalantly. "That was pretty next level." While he sounds completely unfettered by the experience today, "When I went on stage I was really nervous," Kai admits. "It was really nerve-racking." After his song though, Eddie Vedder told him he did "a really great job." Listen to more above with Kai, Klein & Ally.

The Oakland shows marked Pearl Jam's first area appearance in eight years and made up for concerts that had been originally scheduled for April 2020. The rescheduled Gigaton tour continues this week with dates in Fresno and Sacramento, while it is still unclear if Cameron will be able to rejoin the band for those shows. Grab your tickets to Pearl Jam's upcoming dates right here. 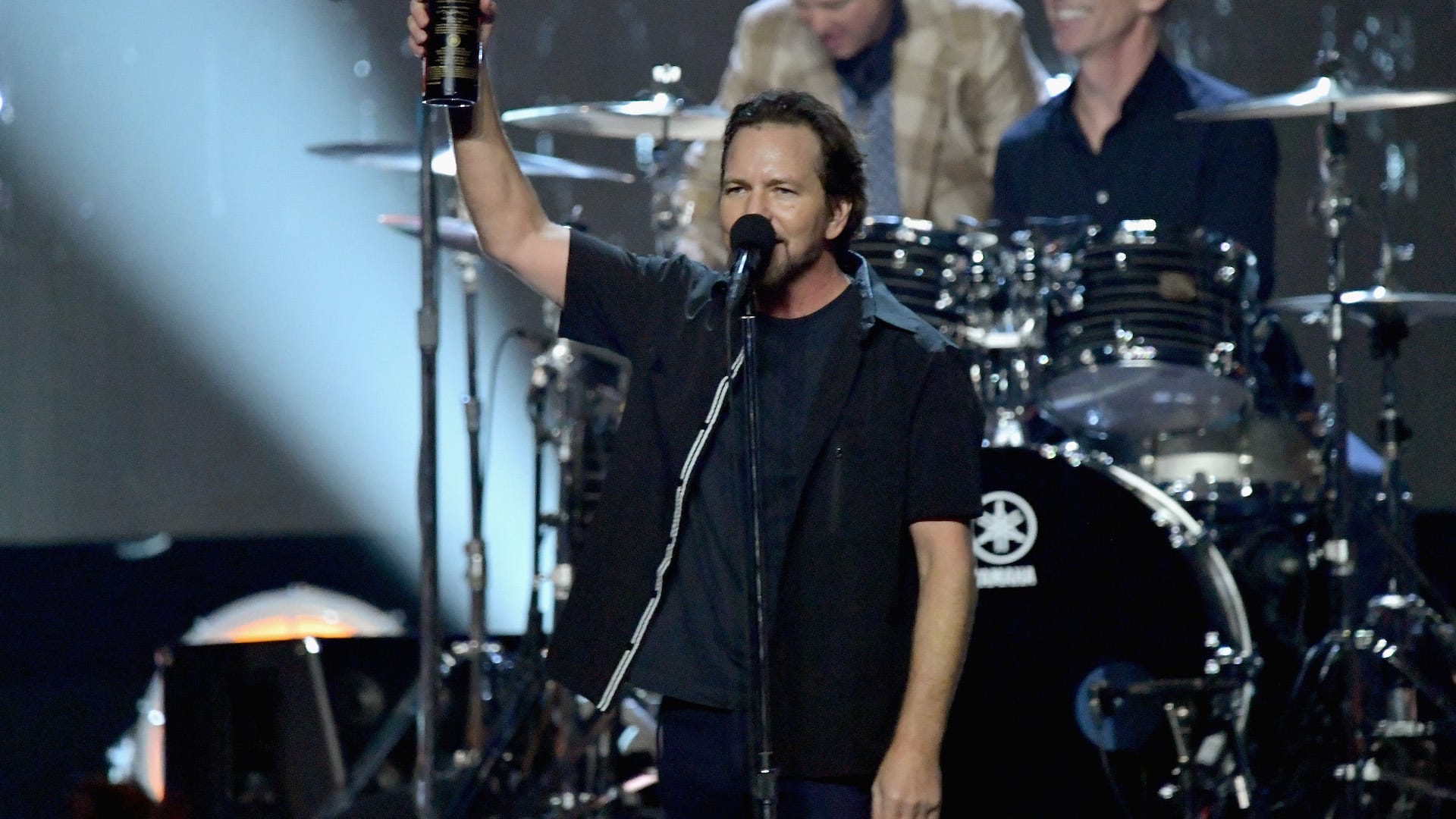 See how Pearl Jam paid tribute to Taylor Hawkins: 'He did live his life to the fullest'

Check out some of Audacy's all-new stations like Pearl Jam Radio, Rockternative, The 90s, Rock N’ Road, Freedom Rock, Wake Up and Rock, , Alterna 00s, ALT Roots, and The Roots of Rock for those who crave the early days.