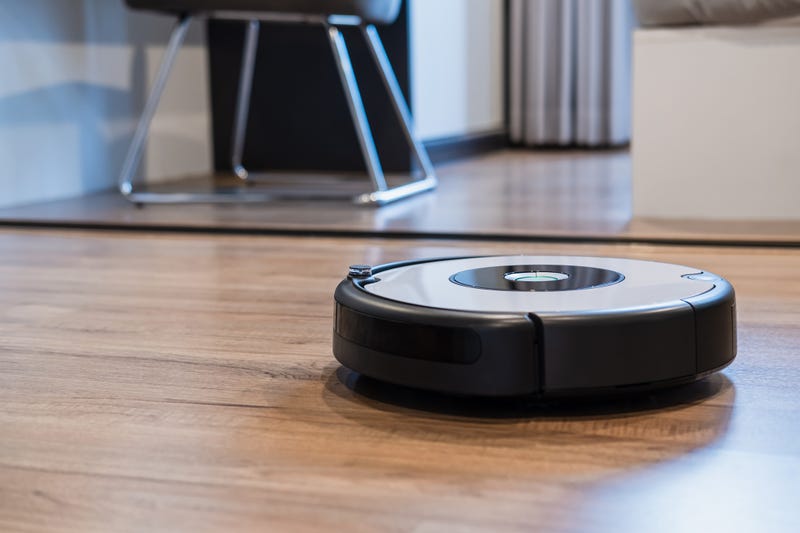 A robot vacuum cleaner decided not to stop and fled out the front door of the Travelodge hotel in Cambridge on Thursday, and was missing for 24 hours, BBC reports.

Hotel staff reported that it could be anywhere, and many on social media were rooting for the vacuum hoping that it enjoyed its time away from work.

"Today we had one of our new robot vacuums run for its life. They normally sense the lip at the entrance and turn around, but this one decided to make a run for it," the assistant manager said.

The manager thought that the robot would most likely be taken, but also pointed out that it is only compatible with their docking station.

After a long relentless search, the robot vacuum was found by a cleaning staff member under a bush on Friday.