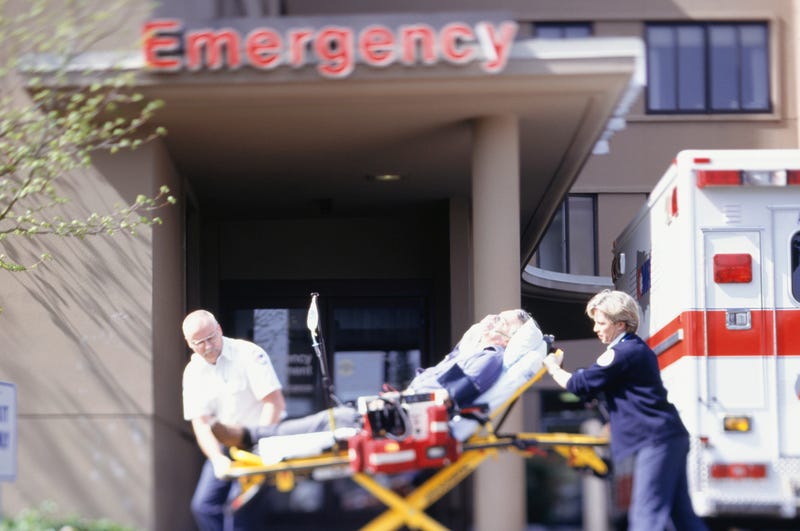 Three California high school students have been hospitalized after participating in a social media challenge that involves eating a mega-spicy chip, KCRA reports.

The Lodi High School students had to go to the hospital after ingesting the pepper-laced potato chip, which is part of the “One Chip Challenge.”

The challenge was created by Paqui, and involves people eating a single super spicy potato chip. The chip’s ingredients include Scorpion peppers, and Carolina Reaper peppers. The company’s website describes the chip as "one eye-watering, curse-inducing chip made with the hottest peppers on the planet."

On top of just eating the chip, people who participate in the challenge have to hold off from drinking or eating anything else, the company’s website states.

The “One Chip Challenge” hashtag has over 475 million views on TikTok alone, and the most popular individual video of the challenge has millions of views and likes.