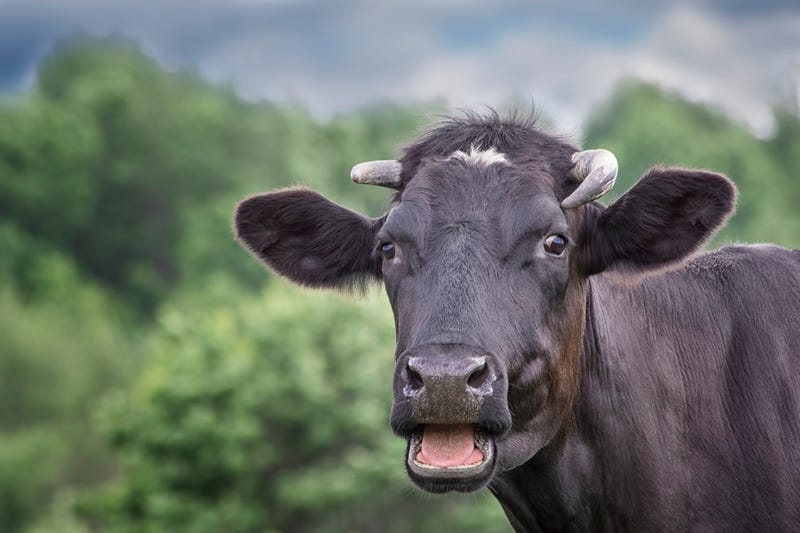 A new study out of UCLA says that laughter in animals has been documented in at least 65 species, OpenCulture.com reports.

The list contains all sorts of animals including primates, domestic cows, dogs, foxes, seals, mongoose, and three bird species including parakeets and magpies.

Just a few years ago, scientists believed that only rats could exhibit any sort of laughing behavior. The sound of a rats laugh is ultrasonic, and beyond the range of human hearing.

How did scientists make this discovery? They tickle them.