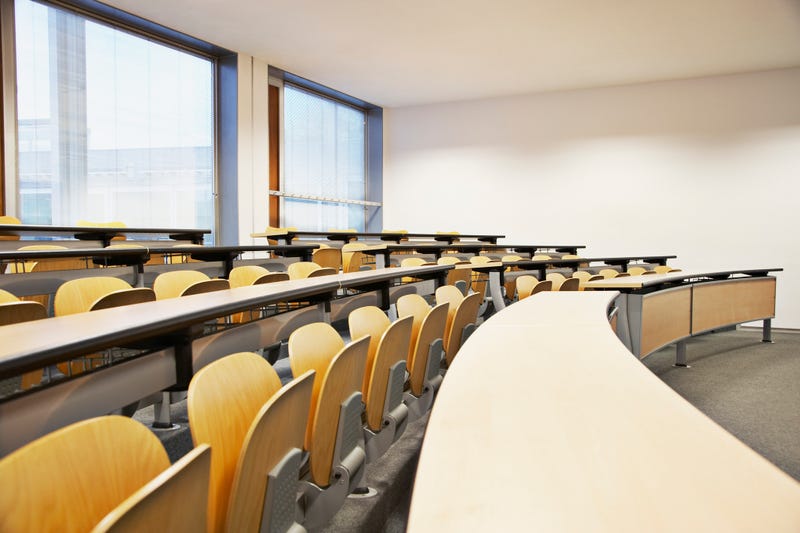 An English and Media Studies professor in Wales who had been instructing for 23 years just lost his job because he allegedly couldn’t stop looking at his students’ breasts, Metro News reports.

Students said that their professor, Josh Taylor, would give them work to do at their desks, then walk around the class pretending to look at their work but look down the female students tops instead.

Taylor states that his contact lenses were to blame, and caused people to think he was looking where he shouldn’t have been. He is also accusing the school of discrimination "because of his eyesight issues."

Employment Judge Robert Vernon dismissed the allegation, and said that his excuse was not connected to his disability in any way.