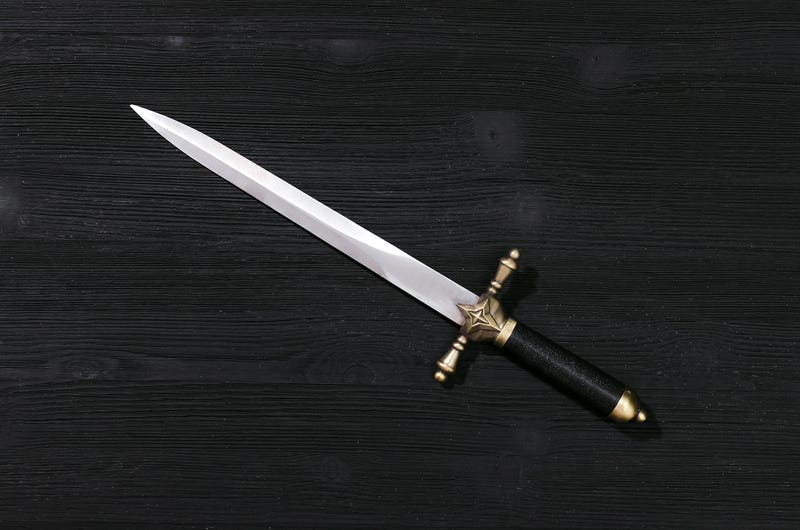 Authorities were called to the scene of Craig Avenue in Titusville, Florida where officers found four-foot high flames in the street and Scott Taylor holding a sword. Not only that, the man was also taking swigs from a half-gallon bottle of Captain Morgan Spiced Rum, WFLA reports.

Police say that the fire was set in front of Taylor’s home which officers had already been to five times in the past six months for other fire incidents. The previous fires happened on sidewalks and on entire streets.

Once officers arrived on the scene and approached Taylor, he dropped the sword, and couldn’t answer the officers about why he set the fire to the road.

The man was arrested and placed in a holding cell, and soon after, he broke the fire sprinkler causing water to flood the booking room at the police department.

Taylor is facing charges of reckless burning of lands and felony mischief.