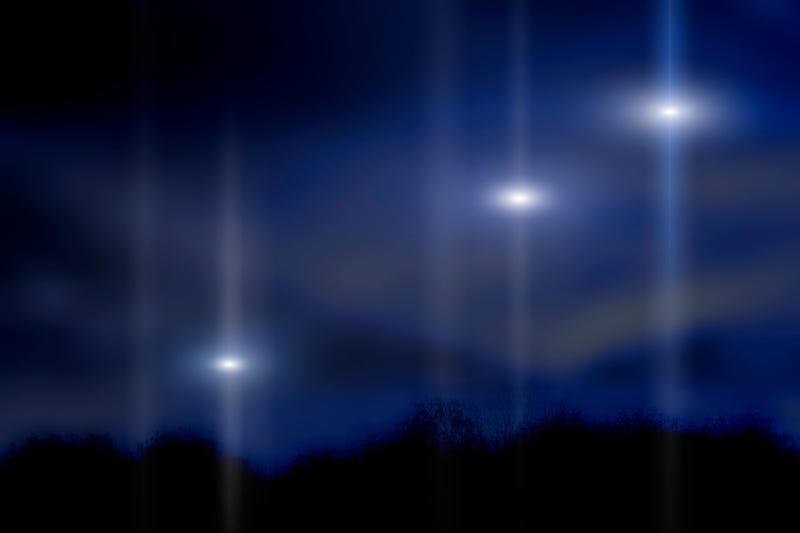 All across San Diego, people started posting on social media about mysterious lights in the sky just off the coast on Monday night, KFMB reports.

People began speculating almost immediately. Some thought they could be drones or flares, others thought that the UFO’s could in fact be aliens.

San Diego Police told ABC News that the mysterious lights were actually flares being used for military exercise, but nearby military bases said they had no idea what they could be.