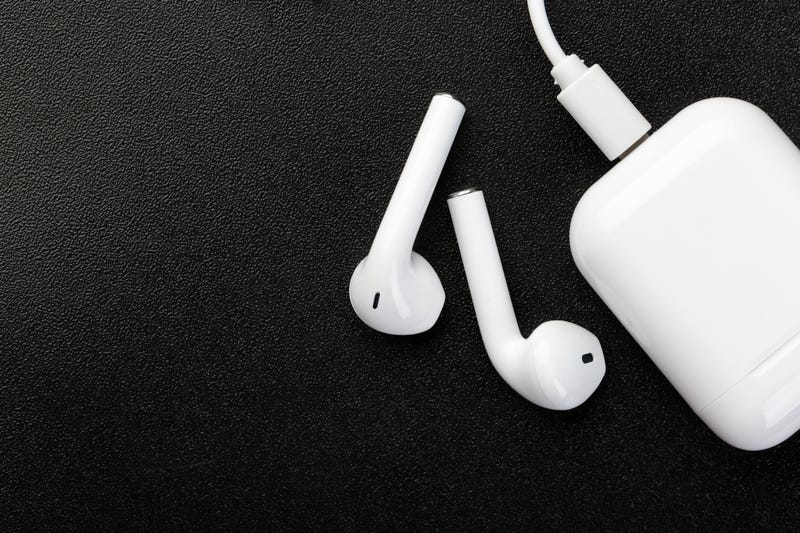 A woman on TikTok that goes by iamcarliiib, somehow mistook her AirPod for Ibuprofen and accidentally swallowed it, AppleInsider reports.

Late one night the woman had an ibuprofen pill in one hand and an AirPod in the other, and she says that she chose the wrong hand.

@iamcarliiib For ✨educational✨ purposes heres what happened when I mixed up my #airpod and an ibuprofen. Here to share awareness #LevisMusicProject #fyp ♬ Oh No - Kreepa

"I like threw something back, took my water bottle and took a sip... then realized it wasn't the Ibuprofen. I tried puking it up and it won't come out," she said.

In a later video, she said that the AirPod was still connected to her phone while she was making a phone call. A voicemail she sent a friend included gurgling sounds from her stomach.

This isn’t the first time that an AirPod has been swallowed. A man in Massachusetts somehow swallowed one in his sleep, and a seven year old from Georgia had to go to the hospital after eating one.