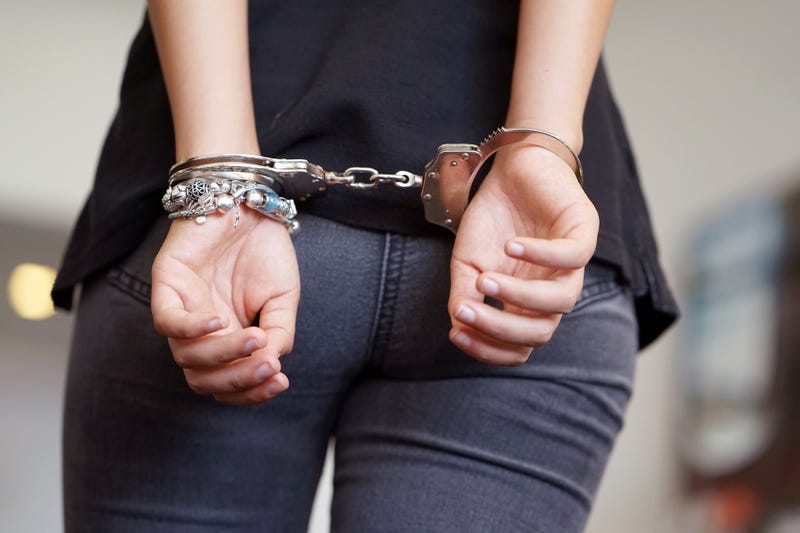 A woman in Oklahoma has been arrested after she commented on a Facebook post from the police department that was about her being part of a murder, USA Today reports.

The Tulsa Police Department posted its weekly “Most Wanted” person of the week to their Facebook page. In the post, they asked the public for help locating Lorraine Graves after police suspected she was part of a murder.

Two other individuals had already been arrested and charged, but police still couldn’t find Graves.

A few hours after the post, Graves commented herself asking, “Where’s the reward money at.”

🚨Weekly Most Wanted arrested after commenting on our post about her🚨 On Wednesday, we posted Lorraine Graves as the...

Authorities arrested Graves on Friday, and she’s been charged with accessory to murder.