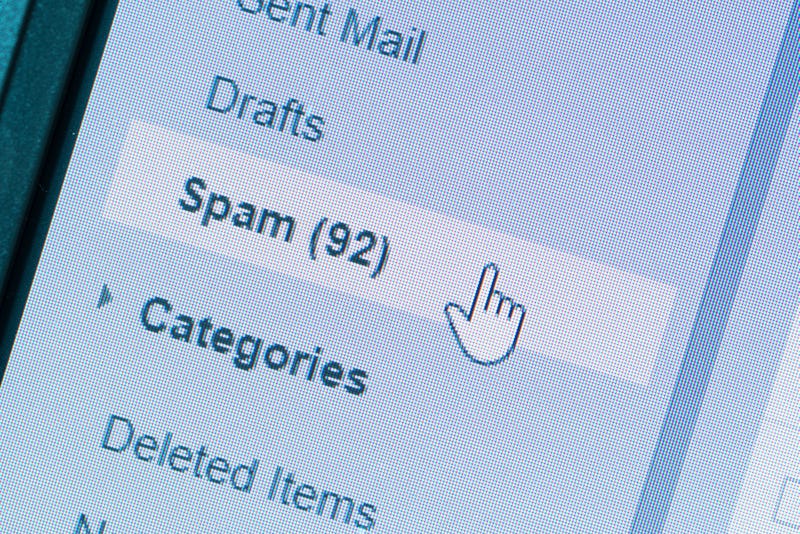 A woman from Michigan decided to check her spam email folder one day, and found out that she had won a $3 million lottery, the Guardian reports.

“I saw an ad on Facebook that the Mega Millions jackpot was getting pretty high, so I got on my account and bought a ticket,” Laura Spears told the Michigan Lottery.

“A few days later, I was looking for a missing email from someone, so I checked the spam folder in my email account. That’s when I saw an email from the lottery saying I had won a prize. I couldn’t believe what I was reading, so I logged in to my lottery account to confirm the message in the email. It’s all still so shocking to me that I really won $3 million,” she added.

Spears initially won $1 million, but opted to add the “Megaplier,” which helped boost the prize money.

What’s her plan? Spears says she is going to retire earlier than she thought, and will also share some of the money with family.