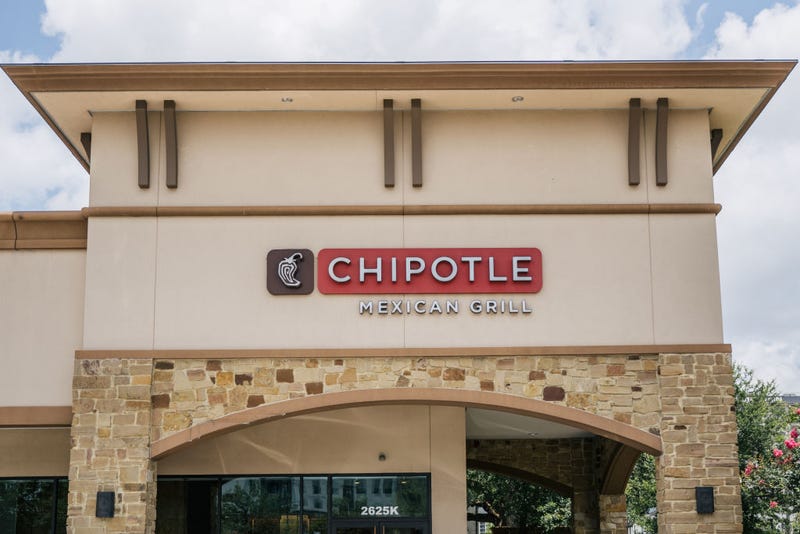 Police in Philadelphia are trying to find a woman who they say pulled out a gun at Chipotle when they said they were going to close early, WRC-TV reports.

The altercation took place on Saturday at 5 p.m. when the manager told employees to close up the restaurant early due to a staffing issues, and to let the customers waiting in line to order online.

Police say it was at that point when a woman pulled out a gun and asked to speak with a manager. The employee then pressed the alarm button which automatically alerted mall security. The woman said that if someone didn’t make her food there would be a problem.

The woman put the gun back in her purse, and a Chipotle staff member went ahead and made the woman her food.

According to police, the woman left the mall and they do not know where she is at this time.