Little Big Town begins their new album by singing: “Babe, I don’t wanna talk right now,” but they quickly change their tune on “Next to You,” and they have plenty to say on the rest of Nightfall as well.

The song that kicks off the quartet’s ninth studio album is a yearning ballad with a soaring conclusion. In the process, not wanting to talk turns into: “Go slow, touch me like you do.” 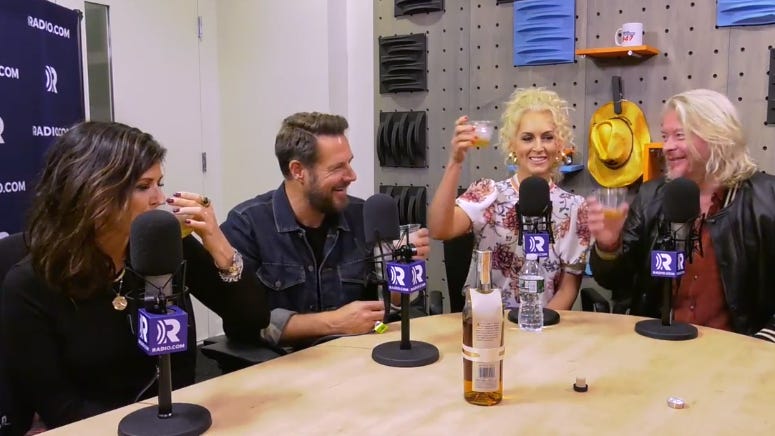 But the meat of Nightfall is songs like “The Daughters,” when Little Big Town sings about the pressure put on women to fit pre-defined roles. They were also thinking about their kids when they wrote “Problem Child” and “Bluebird.” And “Sugar Coat” is brutally honest - and as Karen Fairchild calls it - gut-wrenching.

There’s still time for fun on Nightfall though. The title track is a romantic Fleetwood Mac-esque song to chill to, and Little Big Town name drops everyone from Captain Morgan to Jack Daniels in the foot-stomping “Wine, Beer, Whiskey.”

But in the end, Nightfall will be remembered for Little Big Town saying some things others aren’t willing to say.