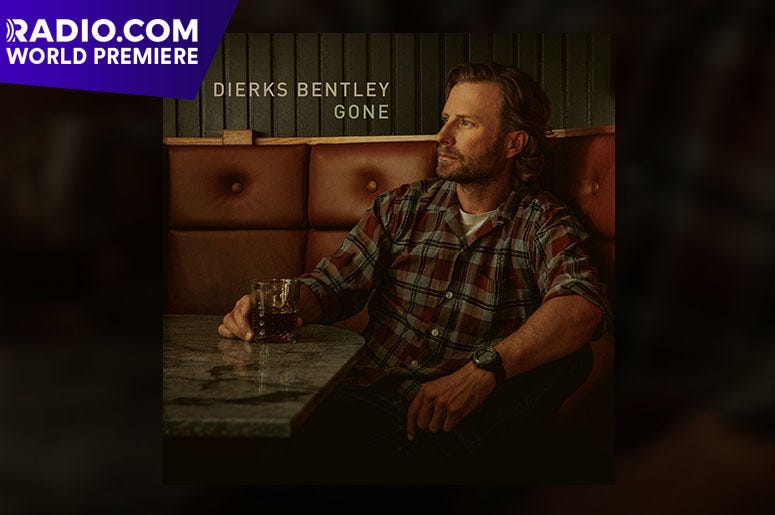 Bentley has been out of the spotlight as of late, focusing on his Country supergroup Hot Country Knights, but he's about to return with a new single, his first solo effort since 2018's The Mountain.

"Gone" is a RADIO.COM World Premiere, which means you can hear it all day on Thursday, October 22 starting at 12PM ET, on your favorite RADIO.COM Country stations and on the RADIO.COM app.

Bentley had been posting teasers for the past week on social media, and last night finally dropped the big news. Dierks spoke exclusively with RADIO.COM about the release, saying "it's kind of a sentiment that a lot of people can relate to right now."

"I didn't want to write a song about the pandemic," he admits, "but just the idea of being 'gone' right now. It's a great song, I think about a girl leaving and ever since she left, the guy's been gone. He hasn't left the house; he's been at the house but he's taken a million trips in his head."

"I just love the wordplay on this song, I love the title, and I really love the production," Bentley says.

Dierks completed the song while under lockdown as the entire music industry copes with the effects of the global pandemic shutting down venues and businesses. "It's kind of weird making music right now," Bentley tells us. "You're in the studio and everyone's wearing masks and trying to be smart.

"But otherwise, everyone's been writing a lot of songs in Nashville, using Zoom, and being creative in ways that we can't be on the road. So, we're just trying to come up with something that feels exciting for me and obviously fresh for my fans." 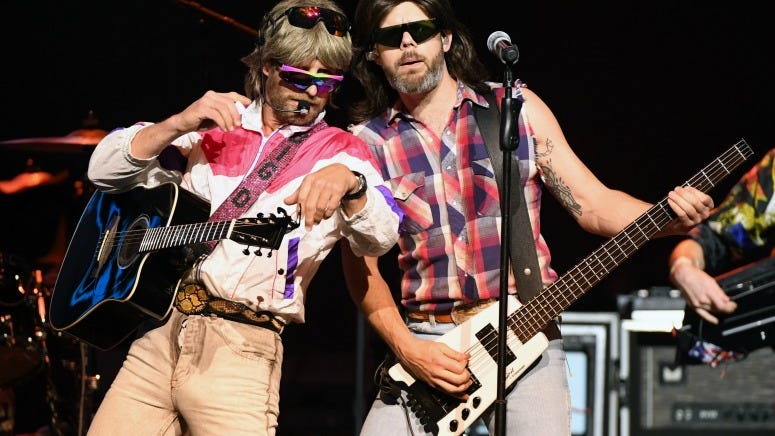 Bentley is currently holed-up in Colorado, enjoying the break from his extensive touring schedule by making up on lost time outdoors. "I'm making up for that now with my family out there, "my kids are going to school out there... it's been awesome.

"As we've learned this year, everything's kind of slowed down a little bit, but I really hope people enjoy the song 'Gone,' and I'm really excited to have a new single out."

Be sure to tune in to your favorite RADIO.COM Country station and the RADIO.COM app on Thursday, October 22 beginning at 12PM ET for the RADIO.COM World Premiere of Dierks Bentley’s new song “Gone.”

music
Gucci family 'disappointed' by Lady Gaga film: 'Stealing the identity of a family to make a profit'
sports
Peter King: Carson Wentz did not respond well in Philadelphia
sports
Could there be announcerless NFL broadcasts? It's reportedly a possibility on Amazon
music
Audacy Check In: The Offspring 'Let The Bad Times Roll' after nine year break
music
Listen as Vanessa Carlton's 'A Thousand Miles' fulfills its destiny and becomes a Hip Hop banger
music
7 Hip-Hop/R&B songs you need to check out ASAP