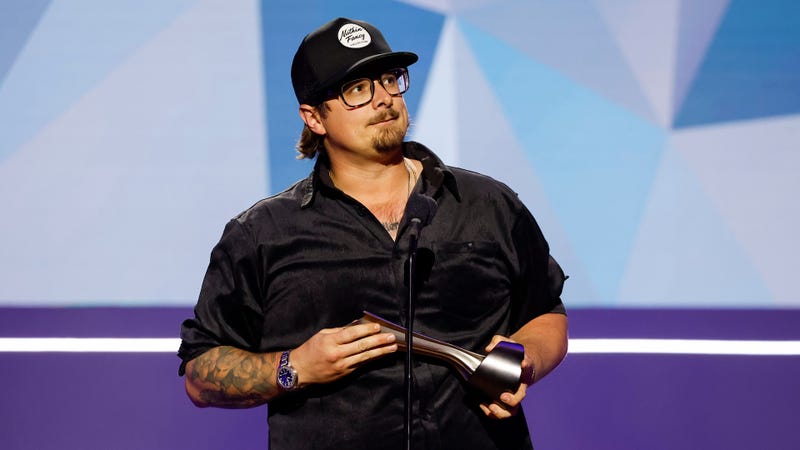 Country singer-songwriter HARDY was involved in a serious crash on his tour bus over the weekend, leaving him and everyone else on the bus with "significant injuries.”

The crash happened on a Tennessee highway following his performance in Bristol, Tennessee on Saturday. According to a social media post by HARDY, a total of four people were on the bus at the time of the crash and all suffered “significant injuries.” Based off a post by HARDY’s fiancée, Caleigh Ryan, the four on board were HARDY (full name Michael Hardy), Tanner Gallagher, Noah Brown and bus driver, Ricky Hudson.

"I've been released from the hospital, but ordered by doctors to recover for the next few weeks which may cost us at a couple of shows," Hardy shared Sunday night. "My team and I will keep the fans updated on that as I rest in the coming days."

"Our friend, and bus driver needs your prayers as he is still in the hospital," Hardy wrote. "His family is with him while he is being treated and we're all pulling and praying for him."

HARDY’s fiancée also posted a photo of her holding his hand late Sunday night writing, “Thank you all so so much for all of the prayers and well wishes. I’m thanking God with all of my heart that I’m able to hold his hand right now.” 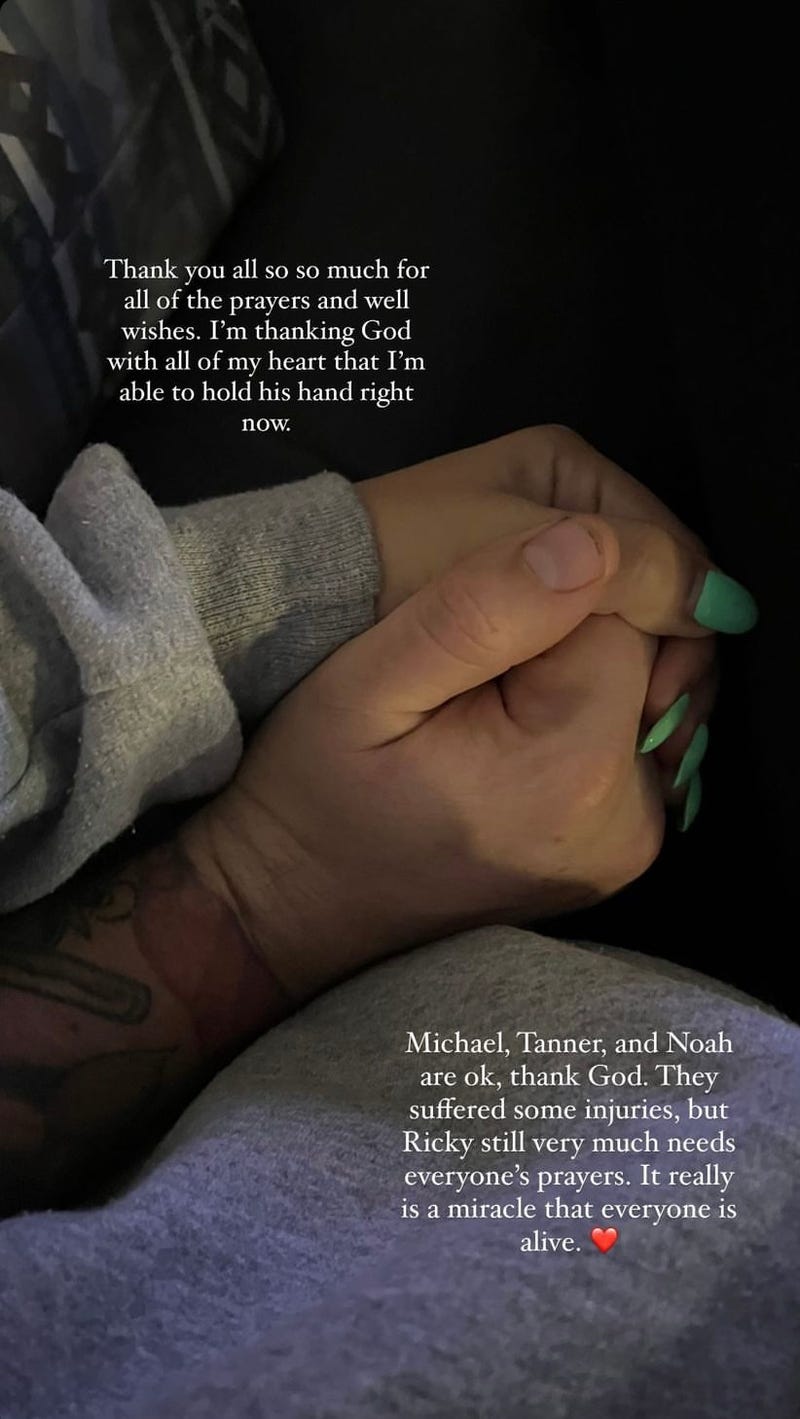 She continued, Michael [Hardy], Tanner and Noah are ok, thank God. They suffered some serious injuries but Ricky still very much needs everyone’s prayers. It really is a miracle that everyone is alive.”